Today, we are kicking off this 5-day Nerd Blast + Giveaway for Joshua David Bellin's House of Earth, House of Stone, the third and final book in The Ecosystem trilogy! We are excited to spotlight this author and his novel with a cool giveaway! So... Check it out and grab your copy now!!! 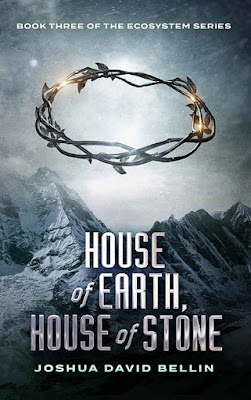 Synopsis:
The Ecosystem is at war

The dark queen Miriam has attacked the City of the Queens. Commanding an army of creatures from legend and nightmare, she appears unstoppable. Sarah is forced to flee into the treacherous mountains north of the city, where she seeks to discover word of the missing queen, Celestina. Only with their combined strength, Sarah believes, is there any hope of contesting the dark queen’s might.

But to wage the final battle against the dark queen, Sarah will have to overcome an ancient curse that threatens not only the survival of the city but the existence of the Ecosystem itself. And she will have to decide whether to save Isaac, the boy she loves, at the cost of losing everything else she holds dear.

House of Earth, House of Stone is a riveting fantasy-adventure set in a world where Nature holds dominion over humankind. The final book in the Ecosystem trilogy, it completes the journey Sarah began in Ecosystem and The Devouring Land. 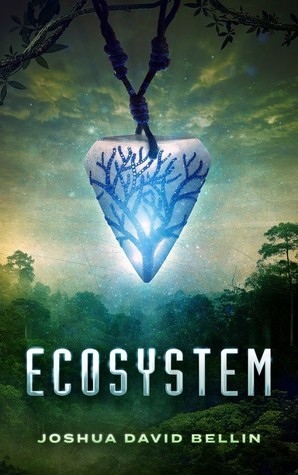 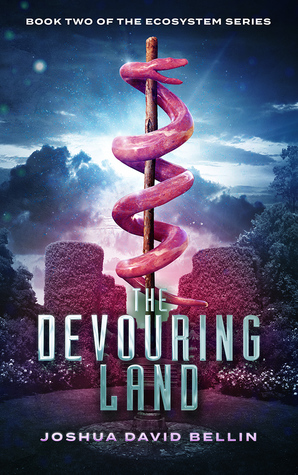 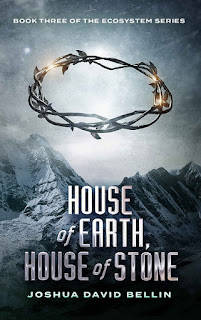 “Joshua David Bellin proves once again that he’s the master of SciFi survival stories that explore the devastating consequences of environmental destruction. If you’ve ever walked in the woods and felt that the trees were listening, this book is for you!” ― Jennifer Bardsley, author of GENESIS GIRL

“This page turner will give you a new respect for the forces of the natural world. I’ll never look at plants or animals the same way again. A five star tour-de-force. Can’t wait for a sequel.” ― Darlene Beck-Jacobson, author of WHEELS OF CHANGE

"If you’re a fan of survivalist and post-apocalyptic literature then I would definitely, and not so subtly, tell you to read ECOSYSTEM." ― YA Bookers

**About the Author**
Joshua David Bellin has been writing novels since he was eight years old (though the first few were admittedly very short). A college teacher by day, he has published numerous works of fantasy and science fiction, including the two-part Survival Colony series (Survival Colony 9 and Scavenger of Souls), the deep-space adventure Freefall, and the short story collection Ten Tales of Terror and Terra. The Ecosystem series—Ecosystem, The Devouring Land, and House of Earth, House of Stone—is his latest foray into speculative fiction. In his free time, Josh likes to read, watch movies, and take long nature hikes with his kids. Oh, yeah, and he likes monsters. Really scary monsters. 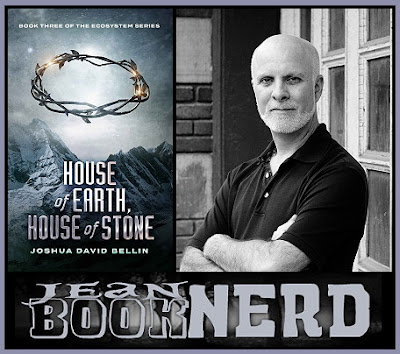