We are excited to share with you this Nerd Blast for Rachel Cohn and Davis Levithan's The Twelve Days of Dash & Lily! 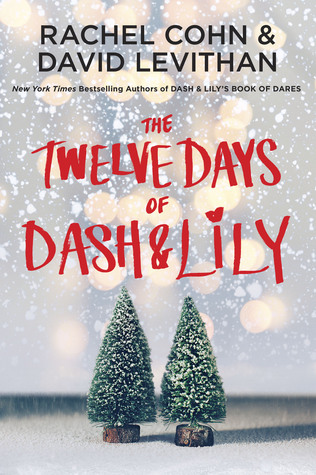 Synopsis:
New York Times bestselling authors Rachel Cohn and David Levithan are back with a life-affirming Christmas romance starring Dash and Lily. Dash and Lily have had a tough year since readers first watched the couple fall in love. Lily’s beloved grandfather suffered a heart attack, and his difficult road to recovery has taken a major toll on her typically sunny disposition.  With only twelve days left until Christmas—Lily’s favorite time of the year—Dash, Lily’s brother Langston, and their closest friends take Manhattan by storm to help Lily recapture the holiday magic of New York City in December.  Told in alternating chapters, The Twelve Days of Dash & Lilyreunites two beloved characters and is bound to be a Christmas favorite, season after season.

Rachel Cohn grew up in the D.C. area and graduated from Barnard College with a B.A. in Political Science. She has written many YA novels, including three that she co-wrote with her friend and colleague David Levithan. She lives and writes (when she's not reading other people's books, organizing her music library or looking for the best cappuccino) in Los Angeles.

Rachel Cohn is the author of the critically acclaimed YA novels Very LeFreak, You Know Where to Find Me, Cupcake, Shrimp, Gingerbread, and Beta.

David Levithan is a children’s book editor in New York City and the New York Times bestselling author of several books for young adults, including Another Day, Every Day, Boy Meets Boy, and Will Grayson, Will Grayson (with John Green). In 2016, David was named the recipient of the Margaret A. Edwards Award, given to honor an author, as well as a specific body of his or her work, for significant and lasting contribution to young adult literature. 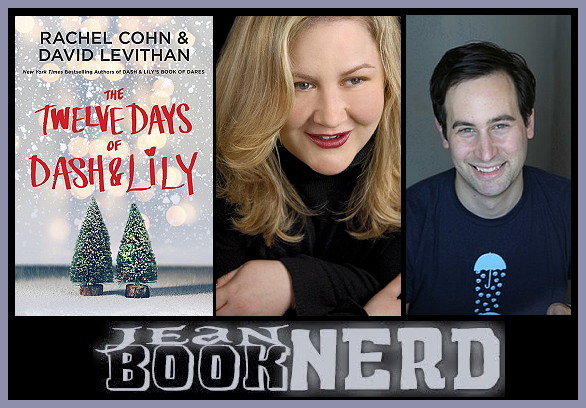 *Not responsible for lost or damaged books in your mailbox*