Today, we are revealing teasers from The World Without End Series Box Set by Nazarea Andrews! This set will be released on Sunday, August 23rd! Today, we get reveal teasers for this amazing series! It contains each novel from the series and some amazing extras! 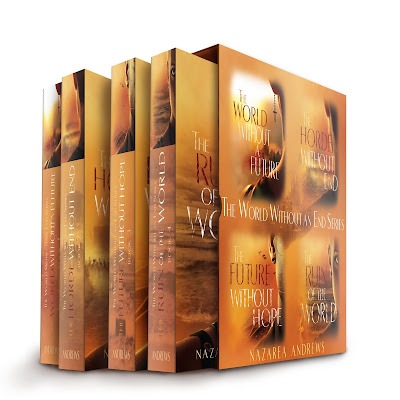 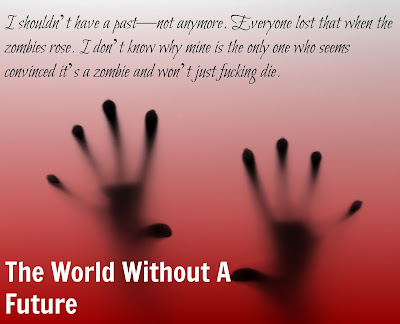 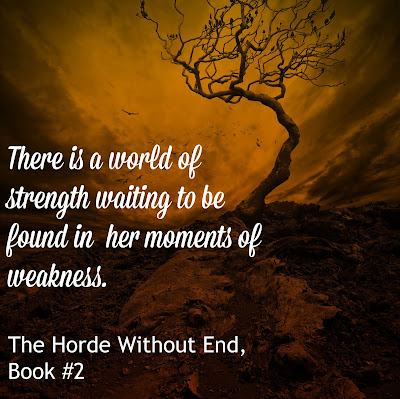 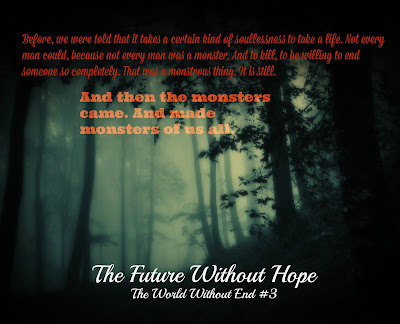 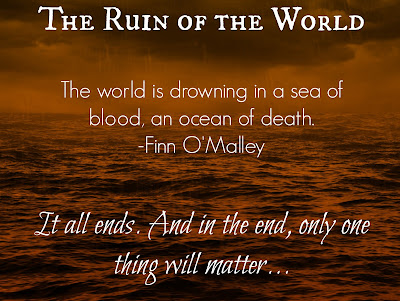 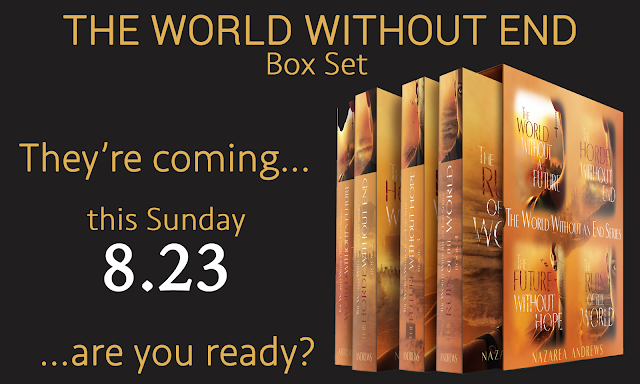