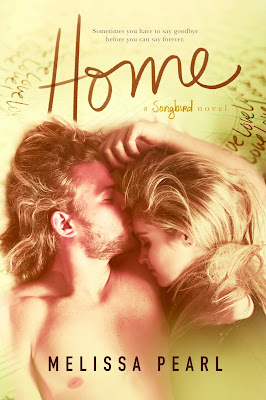 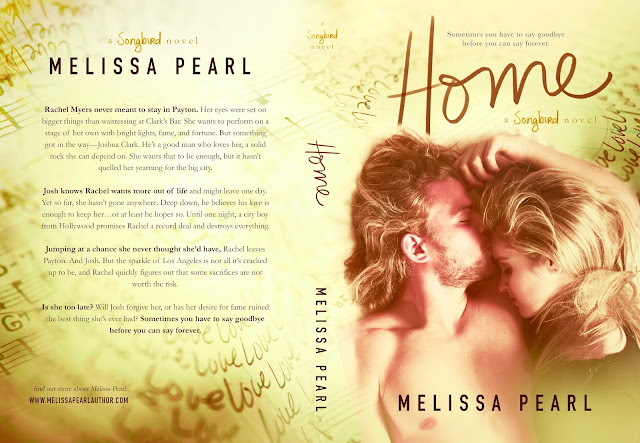 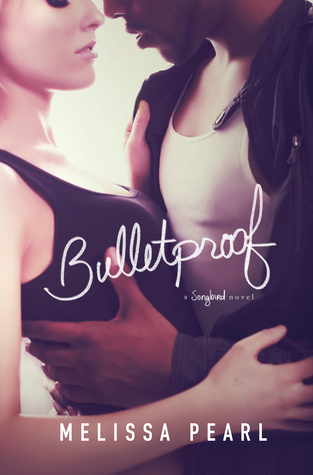 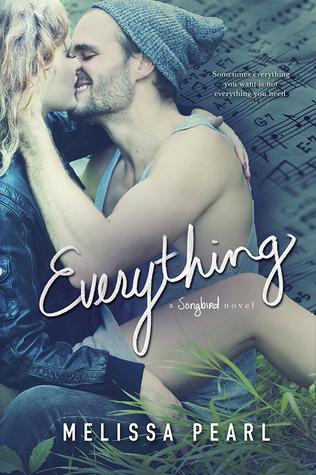 Home, a New Adult contemporary romance, will tear at our heart and your emotions. But, it's not all love and romance between Josh and Rachel. Their story takes a turn towards some dark drama and suspense. When I think about it, Melissa touches on some sensitive issues that is happening now. Moreover, how Melissa integrates it into this book reveals the respect and compassion she had in writing this story. These issues doesn't always have a happy ending...even then, second chances.

In Rachel's case, I was I was touched at how her character learned how to be strong and independent with the help of her loved ones. However, she was still haunted by her past. With dreams of fame and fortune, she quickly finds out what and where her true fame and fortune is...where her heart belongs....Home. Although Josh knows of her dreams, sometimes, letting go is what has to be done...no matter how much it breaks his heart.

Melissa continues to amaze me with her knack to write these touching and deep stories of love, loss, and second chances for all her characters, especially from all different walks of life. Home is told in two- first person points-of-view, namely Rachel and Josh, allowing readers to get "into their heads". Moreover, being the fourth book in the Songbird series, Home can be read as a standalone novel. However, there are characters integrated into this story which were in the previous book(s). As for me, I prefer to read books in a series in order that way I can get a background history of characters that will "show up" in the following books. I like to get to know the characters as I continue reading the series. I guess one can say that it gives me a sense of familiarity of these characters as they grow and develop into the next stories.

Home was definitely a love story of harsh realities and second chances where love and loss is concerned. It's definitely a read that made my heart ache for Rachel and Josh.

Posted by Jasmine Albitos at 2:25 AM