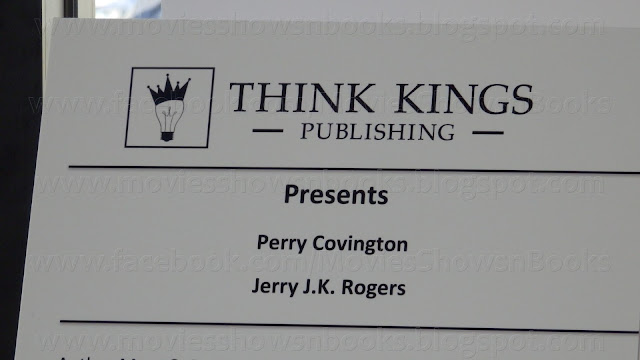 One of the fun things I enjoy about blogging is meeting new authors. Being somewhat of a booknerd, as far sa I can remember, is that I enjoy reading a good book...many good books, that is! Now, I absolutely enjoy meeting the writers of all the books that I absolutely enjoy "escaping" to. Hence, the nerdy fun Mariah and I had at this author event Friday night, August 7, 2015. So...when my cousin invited me to cover the event, I was all too eager to do so, despite that I have been sick for the last three weeks...hahaha! I wasn't going to let that keep me from enjoying a night of geeky entertainment.

I have already had the pleasure of reading Perry Covington's first book in the Child of Atlantis Origins series, Child of Atlantis: Ascension, and I really enjoyed this read. A science fiction action/adventure filled with suspense and mystery that all ages can enjoy! Hence, I look forward to getting started on book two, Child of Atlantis: Destiny! Moreover, this author event didn't just have one author...but two!?! Yes, Perry was not alone. We also had the pleasure of meeting Jerry J.K. Rogers, author of The Fallen & The Elect series, a paranormal suspense/thriller! Many who attended were mostly family and friends which made for a lot of fun and conversation. Also offered at this exciting event were refreshments and pastries...yum! Of course, there was also the exciting raffle giveaways that many were lucky enough to win.
.
The evening was filled with an active discussion and Q&A with the authors as we learned more about these new authors. These amazing authors treated the audience with some readings from their books. Well, of course, Perry just had to read an excerpt from book three of his Child of Atlantis Origins series! So, yah, it got kind of spoiler-y...ha! We were also treated to a few book trailer reveals. Book trailers are so fun to watch, it's like reading the synopsis of a book, instead of reading it, you watch it! Plus, Perry revealed the cover for his upcoming release...yes, book three in the Child of Atlantis Origins series, Child of Atlantis: Catalyst! And, wow, what a cover!

Of course, we were privileged to be able to record this fun event...with their permission, of course! For those who were not able to make it to the event, you can watch it in the event video below! Plus, trailers for their books can be found below as well....just keep on scrolling! LOL!

Perry Covington is the author of Child of Atlantis Origins series and has several other works in progress, which include The Caster and The Watcher series. Perry is also a military journalist with published pieces in several magazines and newspapers in California.

His books are available through Think Kings Publishing, a group which endeavors to bring unique literary works to the forefront of mainstream entertainment.

He lives in Southern California with his wife, two daughters, and a crazy dog named Ninja. 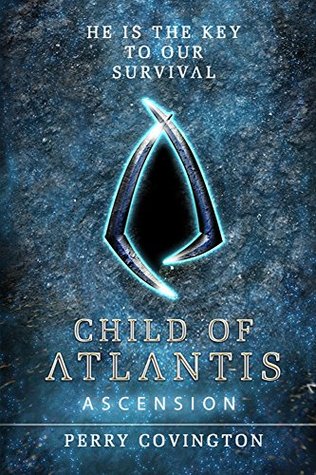 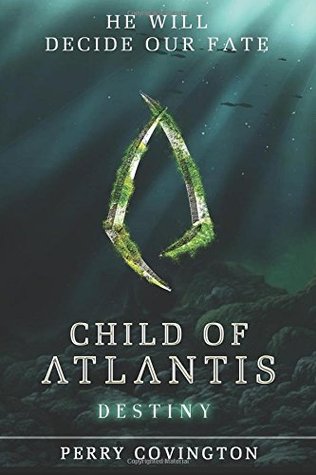 Check out my review on Child of Atlantis: Ascension

Jerry J.K. Rogers enjoys writing religious and science fiction, cooking and traveling, especially by train. He recently started train-spotting (not the film noir - urban dictionary type), but the rail and iron horse type. A few of his interesting rail stories are found on his site under the title "Train Stories." Yeah, not very original on the tittle, but they are definitely worth the read. Completing two novels and a novella, Jerry has other works in progress and is always very interested in hearing from his readers.

Jerry served over 33 years in the Air Force, Air National Guards as well a number of years working for Consolidated Film Industries later bought by Technicolor, Inc., all working with state of the art technology. He also teaches at a small church in Orange County, California. He currently lives in Southern California outside Riverside, CA. 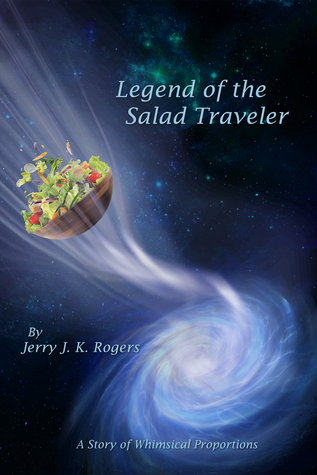 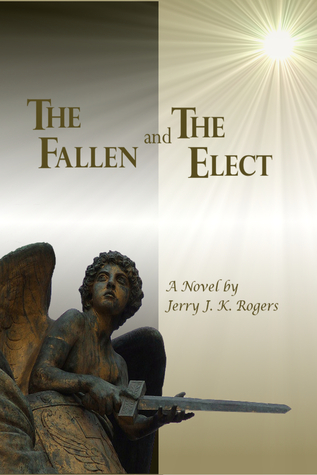 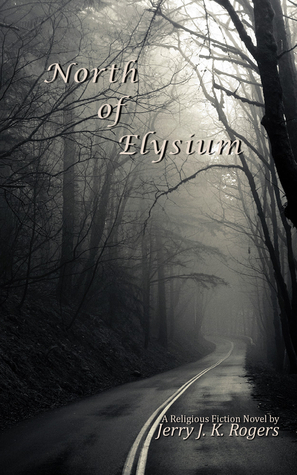 In the end, with the evening closed with a lot of excitement in the air for these two amazing authors! Special thanks to Berrybean Cafe in Moreno Valley for providing the venue for this Think Kings Publishing event!

For more information about Think Kings Publishing, go to their website:
http://www.thinkkingspublishing.com/
https://www.facebook.com/thinkkingsCS?fref=ts

Posted by Jasmine Albitos at 10:57 PM