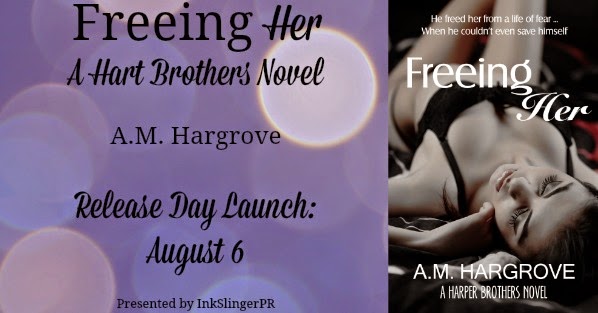 Synopsis:
This is the beginning of a story... the story of two people who were meant to be together. Why? Because unknown to them, they shared terrifying pasts and the cruel circumstances of their births doomed both of them to a life of hell.

Two strangers ... one night ... one accidental meeting that changed their lives forever.

Gabriella Martinelli, Manhattan psychiatrist had only one goal in life—to help abuse victims avoid the horrors she’d experienced herself. She worked late, volunteered, and donated her services to anyone who needed them. Life was good ... until her nightmare resurfaced. He found her, and began stalking her, and she knew he wouldn’t stop until he destroyed every ragged piece of her.

Kolson Hart, Manhattan’s most eligible bachelor, was ruled by his dark past. He liked control, from the boardroom to the bedroom and didn’t care to be involved with someone whose life was just as screwed up as his was. But one look at Gabriella short-circuited everything. Want ... desire ... need ... will sometimes drive a man to do things he swore he never would.

He freed her from a life of fear ... When he couldn’t even save himself. 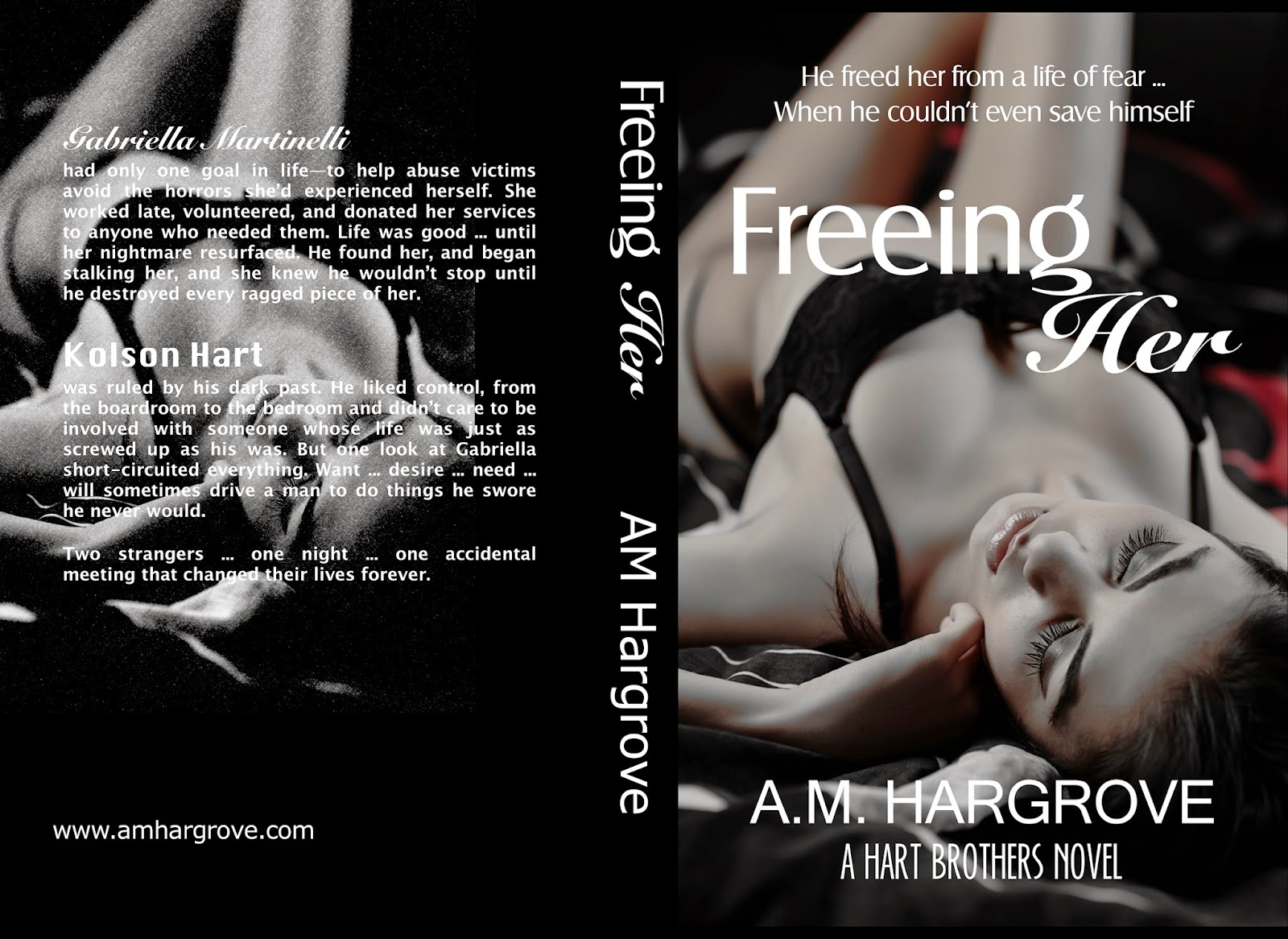 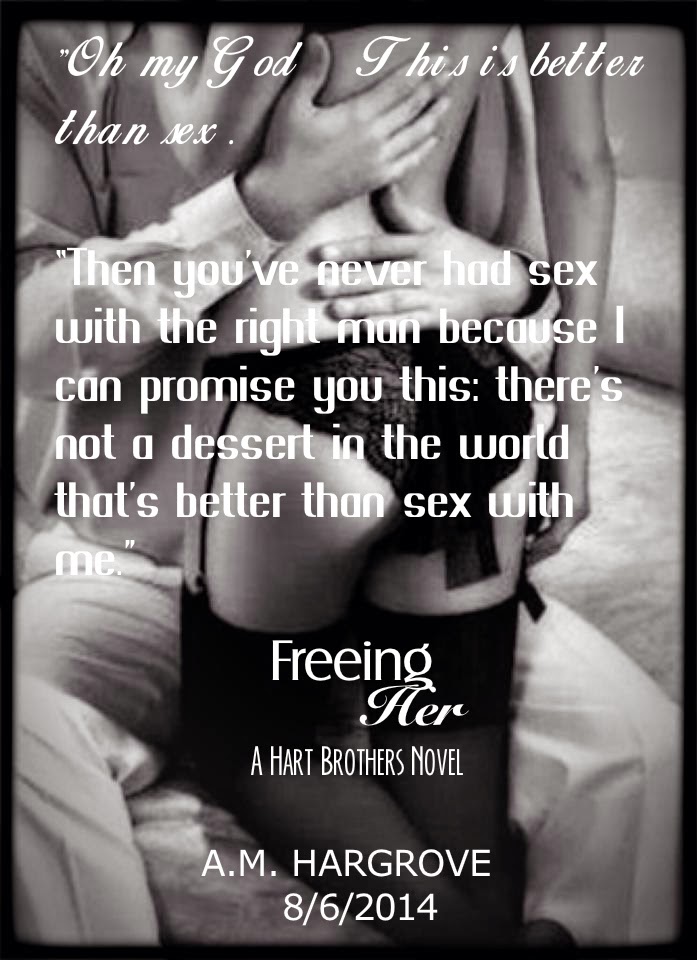