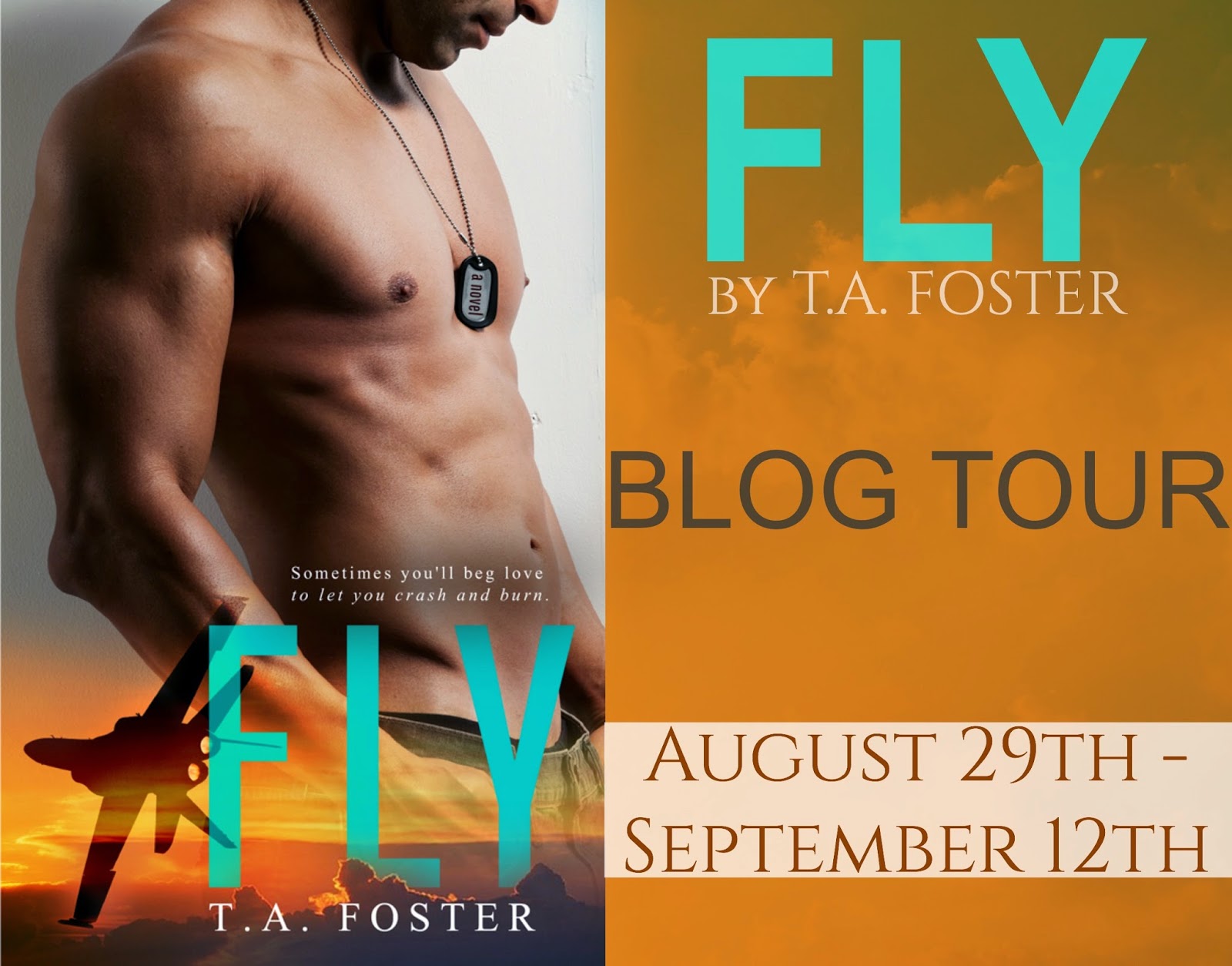 Welcome to the Official Blog Tour for Fly by T.A. Foster!

Skye Stephens has the worst day of her professional career, and all she wants to do is shed her power suit and get lost in the sheets with the hot guy she met at the bar. The problem is, this uptight ad exec doesn’t know how to do one-night stands. She has strict rules about dating and when to let a man in her bedroom.

Fighter pilot Ben “Bolt” Hardcastle is used to lovin’ and leavin’. But, after he meets Skye, one night doesn’t seem to be enough.

When these two crash-land into each other, a connection strong enough to make the loner pilot and the sexy businesswoman shed their rules about love and relationships begins to burn deeper than either of them ever expected.

*Excerpt*
Skye held up a pink shirt. No, too bright. She dug into her drawer for another one. She pressed a light blue tank top against her chest. This one might work. She brushed her teeth and dabbed on a pinch of blush. She checked her reflection in the mirror. Was she actually going through with this? True, now she knew the guy had a name, and he wasn’t a doctor or a pharmaceutical sales rep. It was far worse—he was in the military. She kicked herself for not putting the pieces together sooner. But what was there to assemble? It was supposed to be a one-night stand. A botched one, but nonetheless she wasn’t going to forget last night any time soon. Just the way he looked at her made her catch her breath. He was too good-looking. Men like that didn’t appear out of thin air.
She stepped into a pair of black wedges and grabbed a jacket from her closet. No matter how warm and sunny the days were, San Diego nights were always chilly. She ran her fingers through her hair again to shake out the bun she had clipped on top when she was working.
It was hard to ignore the fact that he had caught her home alone on a Saturday night with nothing to keep her company but spreadsheets. The spritz she used on her hair, might hold, but he said something about going to Pacific Beach, or PB as all the locals called it. Beach breezes would blow this to pieces. She gave up and headed for the door.
Although her hand was on the knob, she couldn’t quite muster the nerve to turn it. What if he was some kind of crazy stalker who picked up women at bars and was just waiting for his chance to chop her into tiny bits? She shook her head. That was a completely irrational thought. What if his only interest was getting her into bed? She chewed her lip again, gnawing off half her lipgloss. Of course, he was determined to get her in bed. She had given up all her cards last night by bringing him back to her apartment and getting naked in five seconds flat. There was still another option. She smiled as she pulled the door open. Ben Hardcastle was getting ready to have to prove if he was here for the right reasons. She was going to stick to the golden rule. 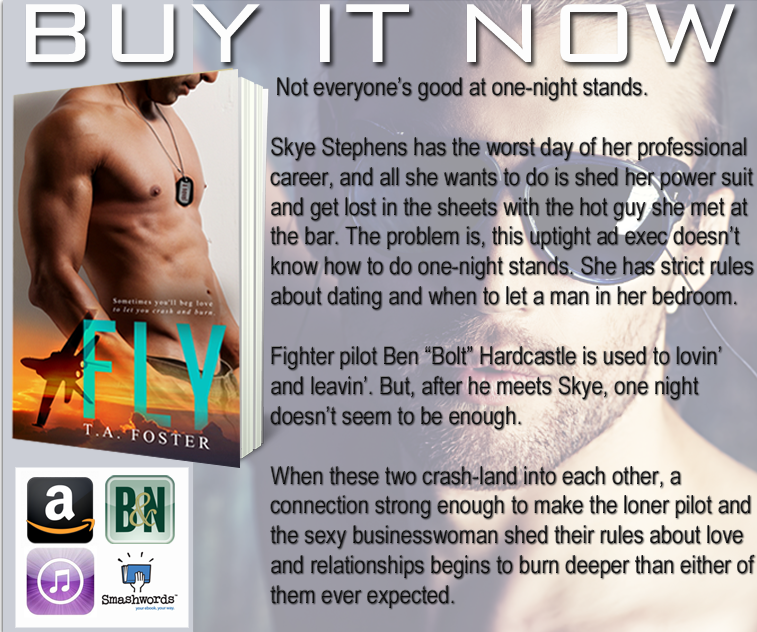