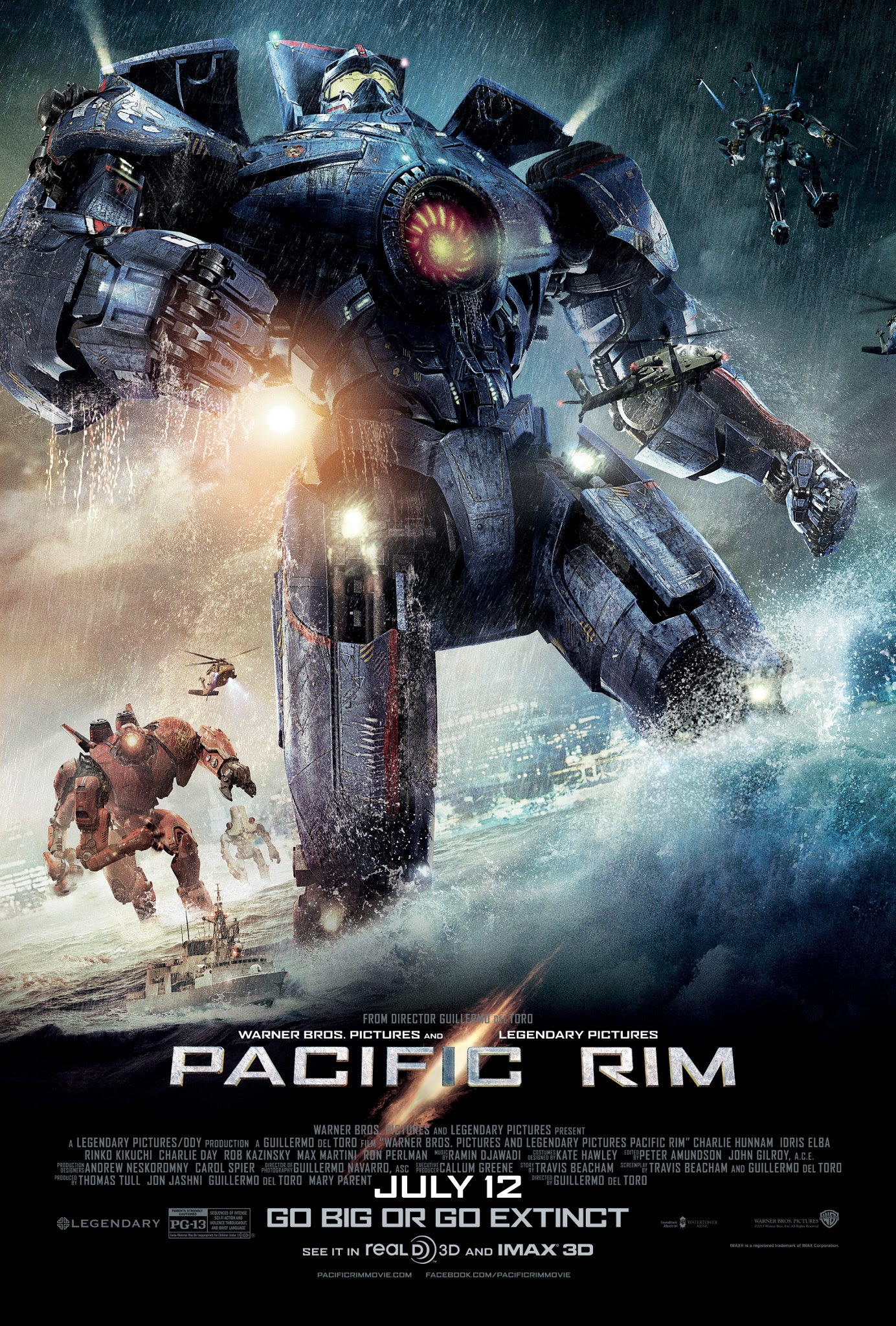 On a hot and humid day, Mariah and I left Coachella for Los Angeles on July 9, 2013 to "fangirl" at the Pacific Rim L.A. Premiere at the Dolby Theatre in the Hollywood & Highland shopping mall. As we made our way through the mall, we noticed that barricades throughout the Dolby Theatre entrance towards the street.

We reached the fan barricades across the street from the Dolby Theatre and several fans already waiting for this exciting event to start. We even found fellow fangirls, Franceis and Cassandra, waiting for this exciting event to start. As for Cassandra, being at the fan barricades was a new experience for her. So, it was a load of fun hanging out at the premiere. However, it was also a hot day in Los Angeles, but with all the excitement, it made the waiting tolerable. We pretty much passed the time chatting about movies, books and events that we love and have attended. It was a day totally filled with a lot of laughs.

As the event began, the cast and other guests started to arrive.  The first cast member to arrive, and we had the pleasure of meeting was Max Martini!
Soon enough others arrived! A select few of the cast came out to the fan barricades to sign autographs for many waiting fans. The few that did make it across the street to the fans were Max Martini, Charlie Day, Charlie Hunnam, Ron Perlman...that's just to name the few that made it a wonderful day for several fans, me included.
I was in such awe as Ron Perlman made his way towards the fan barricades...AND, he went straight to where Mariah, Cassandra and I were waiting!!! He signed our poster first!<sigh>  Oh wow!! Can I fangirl now!!??!! I think the only thing holding me up, as I got weak in the knees, was the barricade....hahaha!!!
They were amazingly gracious to come out to the fans. This is one of the best things about these exciting events. I don't know...it's almost hard to find the right words to express the fun and excitement of being at these premieres and meeting these amazing people that brings these awesome films for fans to enjoy!  So, I definitely imagine myself repeating "amazing" and "awesome" over and over again...as the best words that can describe the excitement that I and many other fans experience at these premieres.

After all that excitement and the cast and other guests entered the theatre to watch this amazing film, we decided to get a bite to eat while we waited for the cast to come out after the film. Luckily, we did decide to wait since we were able to get a few more signings from the Luu triplets (Lance Luu, Mark Luu & Charles Luu) and Robert Maillet. Yes, Robert Maillet who is also in the upcoming The Mortal Instruments: City of Bones movie!!! We were absolutely ecstatic about that!
This night was definitely star-studded!!! As we waited with other fans, I definitely spied several celebrities heading towards the afterparty like Cheech Marin and Ben Barnes...Wow!

All in all, we had loads of fun!!! We will definitely be looking forward to meeting up again at the next premiere...hahaha!!!

Check out the complete photo album of the Pacific Rim Premiere at:
Movies, Shows & Books

Don't forget to follow me as I share my thoughts and experiences on my favorites: movies, shows & books!!
Thank you!
Posted by Jasmine Albitos at 11:48 PM