We are thrilled to celebrate and to share with you the Release Day Blitz for Cameo Renae's Retribution, the fifth book in The After Light Saga! Isn't it beautiful!?! Catch up with the series while the previous titles are FREE on Kindle Unlimited, for a limited time only! Check it out and grab your copy today! 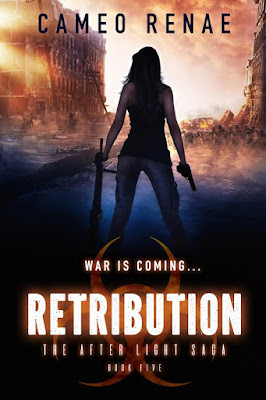 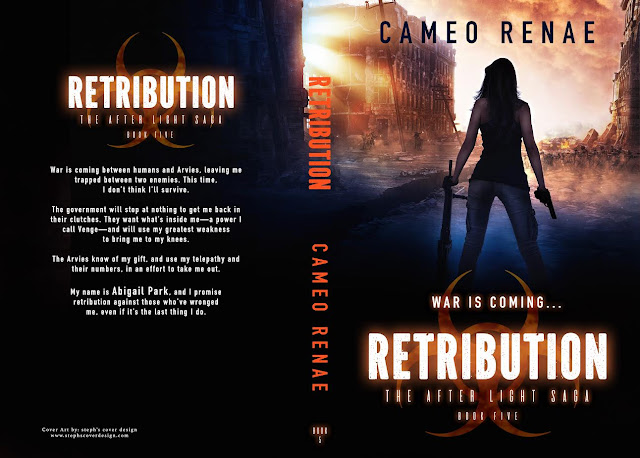 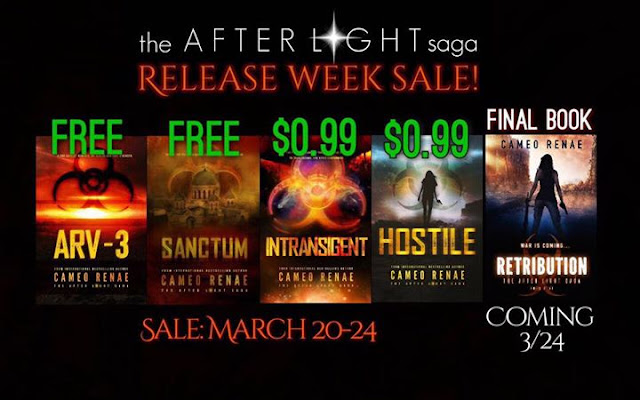 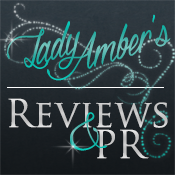