We are thrilled to celebrate and to share with you this Release Day Blitz for B. Brumley's Leviathan's Rise, the second book in the Keepers of New York series! To celebrate this release, we have an exciting excerpt AND a cool blitz-wide giveaway to share! Check it out and grab your copy today! 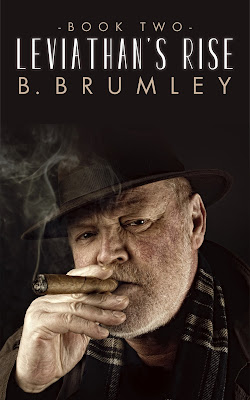 Somewhere in the Pacific

Wood splintered and the ship shuddered as something broke, felled by the wind. Men in hunting boats and harpooned whales echoed each other, screaming together as the sea spun out her wrath. Death songs vibrated the chords of my soul, and my feet moved of their own volition until I stood on the uppermost deck.
Topside, the gale raged about me, begging for my help in freeing the surrounded pod. My knees buckled as images of Anne and William battled with the horror of the slaughter in front of me. In a lull, a young song rose above the others. Somewhere, a whale child wept over its dead mother, shattering my tenuous hold on my humanity.
Stealing molecules from the elements, I reached for the magic I hadn’t summoned since Anne had sworn to be mine. I covered the short distance to the railing as a wall of wind and rain rushed toward me. Two more steps and I broke the surface of the waves.
“Man overboard! Man overboard!”
Panic colored the now-muffled voices as they repeated the call for a rescue. But I was no longer the man they knew. A spout burst upward from the water over me as my breath left me in a rush. In my shifted form, I could understand the words to the bull calf’s lament that honored her life even as it ended.
“There she blows,” came a cry.
“What is it?” another answered.
Even now, I recognized the voices, but I felt nothing. They had killed without mercy, and I had no mercy to give.
“Jesus, Mary, Joseph! It’s going to ram us.”
“Hard aport!”
Swimming straight for them, my skull crashed into the side of the whaler. I wouldn’t sink them, but I would halt their task. I made a wide circle, preparing to strike again, planning the crippling blow.
Aboard, men ran one way and then the other, aligning themselves along the railing I had only just stepped over, clutching weapons. The remaining small boats rowed alongside the larger vessel. The captain raised an arm and called, “Get ready, men!” Thirty men raised their arms.
My nature gave me no choice, and I barreled forward, slamming my head against the ship that had housed me.
A sharp pain in my side dulled my fury, and my speed slowed. Moments later, I could taste my blood as it poured into the water around me. Another pain. And another as more spears and harpoons joined the first. With the blood, magic seeped out of me, and I lost my grip on reality. Darkness filled my vision.
I had no idea what would happen once I lost consciousness. I fought to keep control. I couldn’t risk an uncontrolled shift.
The shipmate who had demanded my help no more than an hour before caught my fluke in his rope, pulling me against the ship.
Anne. William.
My worst fear had been realized. 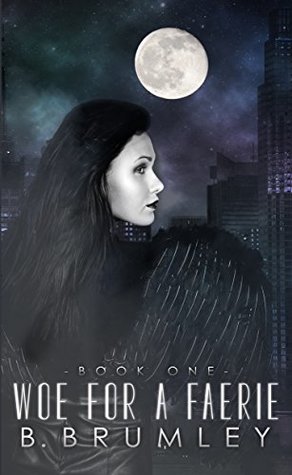 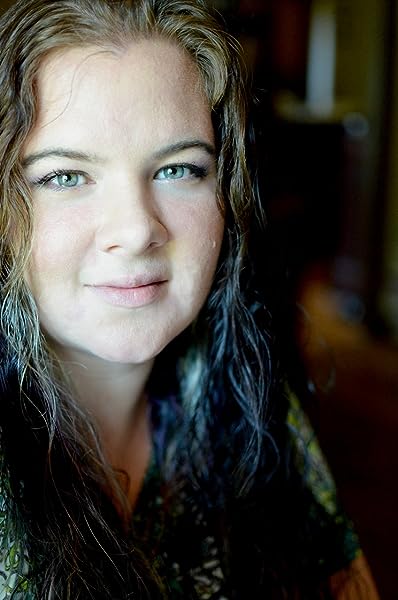