Join us as we celebrate the release of Say Something..., the first book of the Speak series and debut novel, by T.A. Roth! 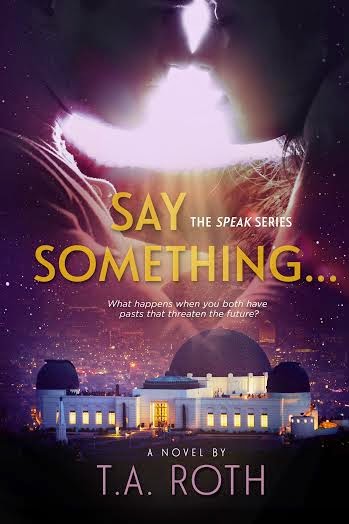 What most girls search a lifetime for…
I felt it the minute he set those whiskey colored eyes on me.

We had it in spades…
My body was drawn to hers the moment she set foot into the room.
What happens when you both have pasts that threaten the future?

Do you do nothing?
Or
Do you Say Something?

Twenty–two-year-old Ari Munoz prefers to keep men at an arms’ length.  So when her best friend Vonne guilts her into going to a frat party, she couldn't think of a worse way to spend her night.  That's until she sparks the interest of love’em and leave’em Ben Rodriguez. She knows she shouldn’t trust him, but the electricity she feels when they lock eyes is something she's never felt before.

Twenty-two-year-old Ben Rodriguez has it all, and his senior year marks the beginning of even bigger things to come.  He's a football star, fraternity president, and his endless pick of beauties makes him the envy of all of his frat brothers.  So why is a pair of long legs and hazel eyes making him want to throw out his rules?

Ari has her secrets.
Ben has his rules.
What happens when both your pasts threaten your future? 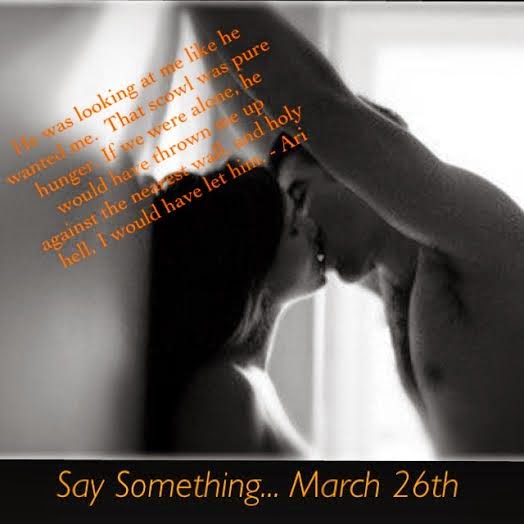 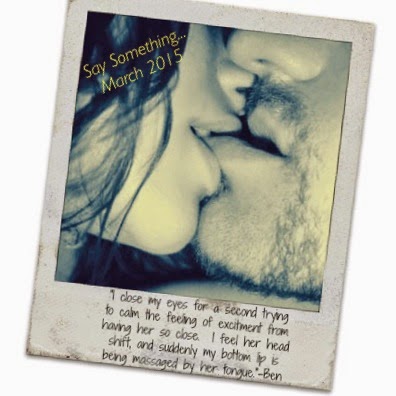 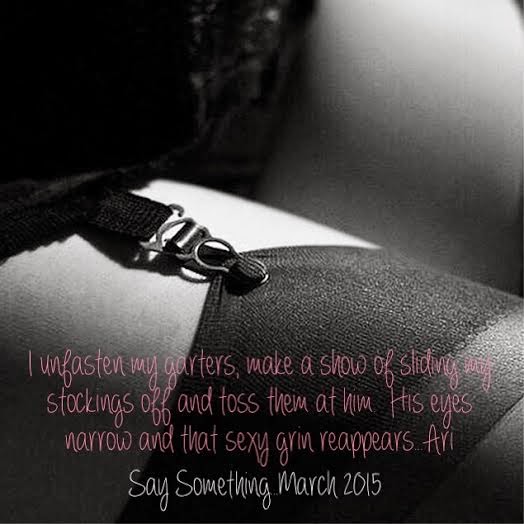 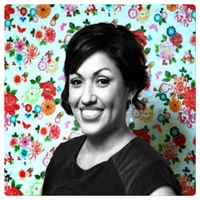 T. A. Roth is a wife and mother of two funny and crazy kids.  Born and raised in Los Angeles, she couldn’t imagine living anywhere else.  When she’s not beautifying clients as a stylist/make-up artist at her day job you can find her reading, fangirling her favorite authors, or singing along to the radio.  After getting the opportunity to read the debut novel of a then client now friend something clicked.  Her “what the hell” attitude kicked in and a year later, here we are.

Say Something… A new adult romance is her debut novel. 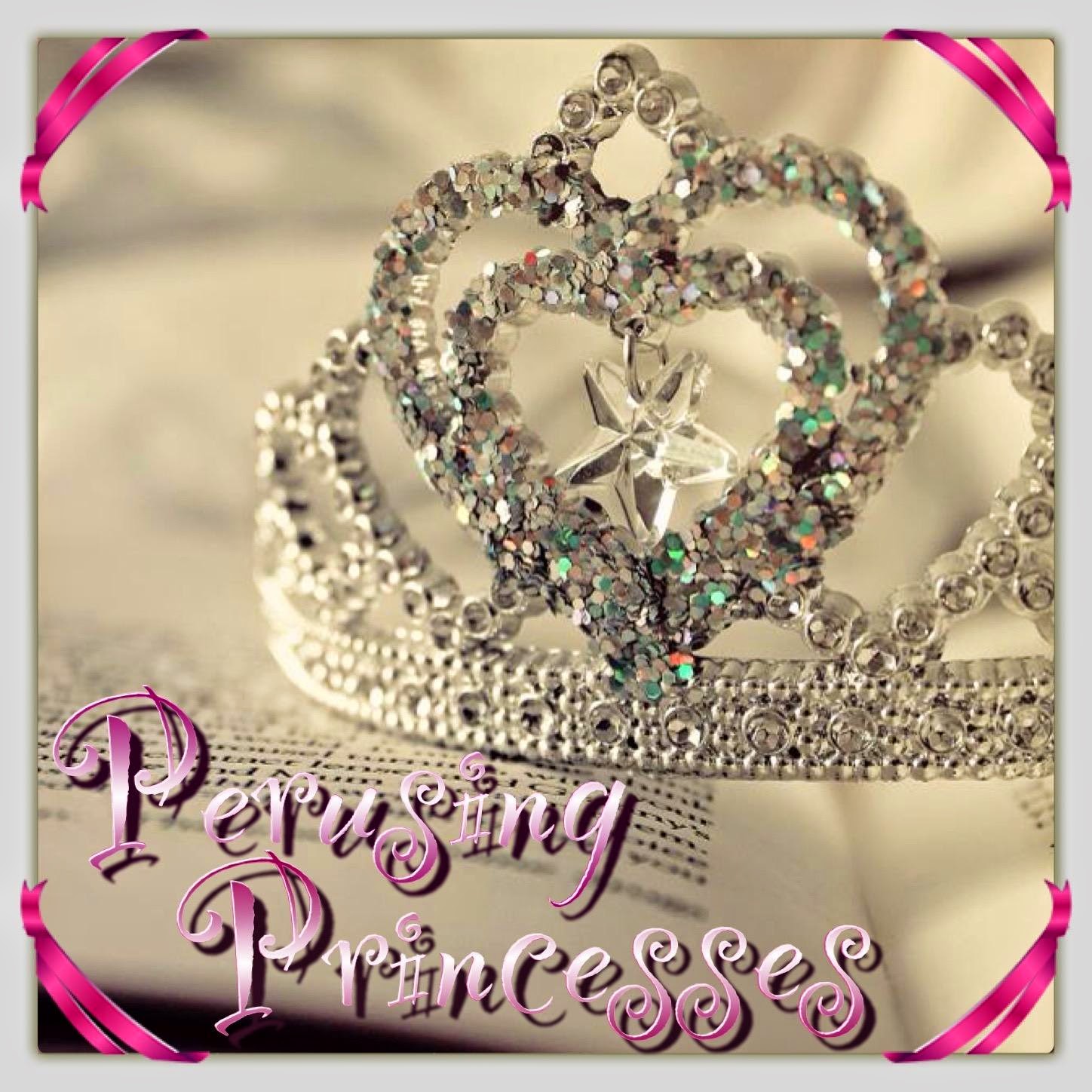