Welcome to the COVER REVEAL for Teal Haviland's upcoming novel... 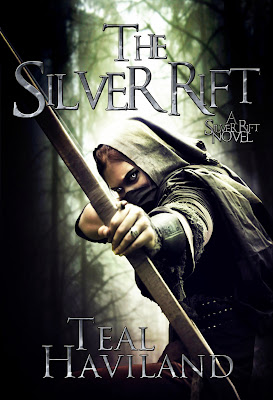 Summary from Goodreads
More than a young woman.

More than a warrior.
More like those she hunts than she knows.
Kellen is searching, pushed by the desire to avenge her family’s death and the destruction of the world she once knew and loved, led toward North Dand where her prime target, Tassus, lives in the home that was once hers. But Kellen is also pulled by a force she doesn’t understand, and whatever it is grows stronger the closer she gets to her former home.
And so does she.
As the awareness of her power builds with unrelenting intensity, so do the feelings she’s been fighting for Gerrit, a man who tried to steal from her, and wanted her to take his life—a man who keeps crossing her path.
Alone by choice, Kellen has become a force to be reckoned with. She had to. It’s what the new world she lives in demands. She has to conquer it, or it will end her. But when she started this journey she didn’t count on all the changes, she certainly didn’t count on Gerrit, and when she discovers the reason she is becoming more powerful her world will be altered, once again.
But will it be for the better? 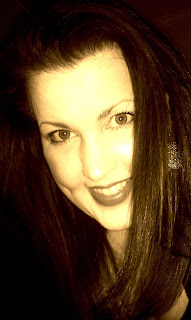 Teal Haviland grew up with a love for anything fantastical or outrageous. As a teen she spent much of her time writing poetry and children's stories, but set it aside for two decades before allowing her passion for it to take root (or, as she describes, take over her life). After years of dreaming of worlds where fairies, angels, demons, and shape shifters (to name a few) exist, she finally decided to begin writing her stories down. Inception, book one in her series, The Reaping Chronicles, is her first published novel. Nowadays she happily spends her writing time penning urban fantasy novels and is testing out her horror/suspense writing abilities. In addition to completing her debut series, Teal is also working on the first book in her second series, The Silver Rift, her first horror/suspense, Whispers of Stacey Glen, and several other works-in-progress.

Residing in Tennessee with her daughter and her four-legged friends, Teal enjoys photography, travel, reading, music, cooking, daydreaming, writing (of course), and above all spending time with her family and friends.