BUNDLE RELEASE: By A Thread Series Combo by R.L. Griffin

Check it out! R.L. Griffin's New Adult series, By A Thread, is available now as a combo! Get all three books in one volume...but, there's more! A bonus short story is also included in this amazing combo!

Get all three books...

Plus, the short story... 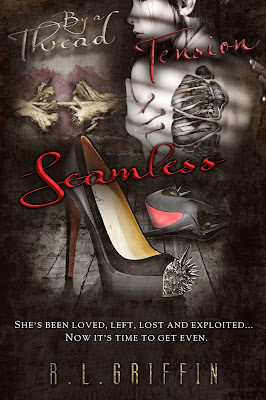 Summary
All of the By a Thread series in a single volume. It has been said that this series “is a roller coaster ride, there are ups and downs, twists and turns, you are going to be scared witless and then relieved, you will be crushed and you will be slowly pieced back together again, it truly is one heck of a journey.”   Others are calling it “suspenseful, funny, sexy and at many times an ‘edge of your seat’ thriller.”This box set includes the following novels: By a Thread:  Stella Murphy moves with her fiancé to Washington, DC where her perfectly planned future ends just as it was beginning.  With no ties to family or friends, Stella finds herself alone in a new city, spiraling out of control.  Luckily, her new roommate, essentially a stranger, is dead set on getting Stella past her grief and back to functioning within society. Even with all her progress, Stella walks through life unfeeling, numb. Defiant, she sends out warning signals for the world to keep away. But, is that what she really wants?  Just as she starts to take her life back, everything she thought she knew is turned upside, again.Tension:  The Stella who emerges from the chaos at the end of By a Thread is a woman full of conflict. After waking in the hospital as a celebrity, complete with a new moniker, she's bitter and distrustful, questioning everything in her life.   Her recovery is hastened by her determination to find the man who turned her into a walking scar. She's going to kill him; she needs to kill him.   Stella isn't alone. She has her close friends and her dog, Cooper. Will their support be enough to help Stella accomplish her plan, or will this endeavor be her undoing?Seamless:  Time after time, Stella chooses to fight even though she's consistently poised to break. It's that fight to get her life back, to make things right, to survive that defines who she is. She's been loved, left, lost, blown up, shot, and exploited. In Seamless, Stella has no choice but to step into the ring with someone who she once loved. It's a dirty fight that will take all she has. Will she do what it takes to win? Will she make it out alive?Also included in this box set is the following bonus, free short:Mending:  A short story that covers what happens from the jaw dropping ending of Seamless to the Epilogue.

Available Now at these retailers! 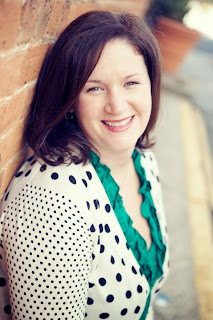 Posted by Jasmine Albitos at 11:50 AM