'The Hobbit: The Desolation of Smaug' Teaser Poster is Out!

The Motion-capture character himself doesn't actually appear on this new poster for the second film in Peter Jackson's Hobbit series, which trades goofy dwarf portraits for something moodier. Look at the entrance to the Lonely Mountain in the center of the image, though, and you'll spy a veil of mist coverin a tantalizing golden gleam, which could represent either the treasures within the mountain or Smaug's fire breath. Good luck, little Bilbo (Martin Freeman) -- you're gonna need it.

The Hobbit: The Desolation of Smaug will premiere December 13, 2013. Peter Jackson's final Hobbit film, The Hobbit: There and Back Again is scheduled to be released one year later on December 17, 2014.

Last week, Entertainment Weekly released a first look at Evangeline Lilly as Tauriel, an elf warrior.  This is what Lilly had to say about her character, Tauriel, "She's slightly reckless and totally ruthless and doesn't hesitate to kill."  However, Tauriel does not even exist in the original novel, by J.R.R. Tolkien.

Check out the full article at:  Entertainment Weekly

The new teaser trailer for The Hobbit: The Desolation of Smaug will be revealed this Tuesday, June 11th, at 10AM (PST)/1PM (EST).

Well, we all know that making a film adaptation of any novel is a challenge.  It is known that many parts of a book will either be in the film or cut out.  And, for the most part, the film adaptation will add or substract to the film. With such a large amount of fans of the author and/or the books, there will be those who absolutely hate it or absolutely love it.  We just have to remember that it is only a film adaptation, it's not the book.  I have seen my fair share of film adaptations of my favorite books, and some were terrible and some actually was well done.  Everyone will have a say about any film adaptation of their favorite books.  We just have to remember that these films cannot put "everything" in the film.  I think as long as the book was read and researched before writing the screenplay, then the film itself would stay true to the essence of the story, and/or the vision of the author.

I also like that many directors, screenwriters and/or casts are actually in contact with the authors during filming.  Not all, but so far, there have been a few that have actually had the author's involvement during filming.  I think that's great to have authors on set.
To name a few authors involved, on any level, during filming, Stephenie Meyer with The Host, Margaret Stohl & Kami Garcia with Beautiful Creatures, Cassandra Clare with The Mortal Instruments: City of Bones. 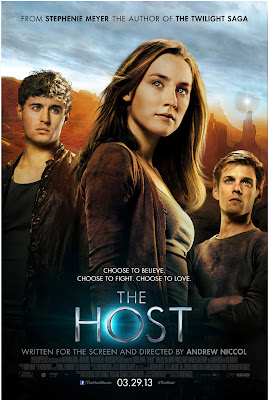 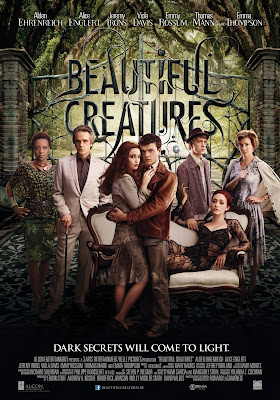 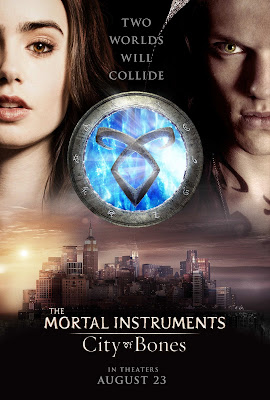 Posted by Jasmine Albitos at 2:41 PM

Email ThisBlogThis!Share to TwitterShare to FacebookShare to Pinterest
Labels: Evangeline Lilly, Peter Jackson, The Hobbit, The Hobbit: The Desolation of Smaug