RELEASE DAY BLITZ: A Lair So Primal by Zoey Ellis

Today, we have a Release Day Blitz celebrating the book birthday for Bestselling Author Zoey Ellis's all new adult fantasy romance, A Lair So Primal, the third standalone title in the The Last Dragorai series! So... Be sure to check it out and grab your copy now! 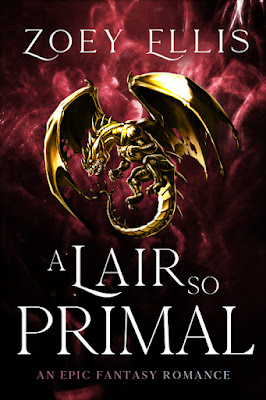 Genre:
Adult
Epic Fantasy Romance
Series:
The Last Dragorai, #3
Publish Date:
September 20, 2021
Synopsis:
From a dark, magic-ravaged world comes an enthralling new fantasy romance series. Five brothers, last of an ancient Alpha bloodline, each bound by fire and blood to their majestic dragons.
She trespassed on his land. Now she is his to keep.
While traveling to a dragon lord’s lair, Elora crosses forbidden land belonging to the lord’s brother, a viciously territorial alpha named Zendyor.
Known for his legendary temper, Zendyor and his bonded dragon are feared across the realm… and now, because of one mistake, she must be turned over to him.
Though she has suffered tragedies through a long-waged war that would make most crumble, Elora is the ultimate optimist and looks to the future with hope.
But nothing prepares her for the seductiveness of his fury.
Terrified, she tries to avoid him and shine a light against the darkness that permeates his lair, but the alpha will not allow it.
His dark attentions turn into a carnal obsession.
Soon she is caught in his storm, unable to tell the difference between his never-ending fury and his primal hunger for her.
When a sudden opportunity arises to escape him, Elora discovers secrets about herself that crush her eternal optimism.
But Zenyor will not allow her to evade his claim. As his rage reaches heights that threaten the realm, he wants everything she is.
He may be the final battle she cannot survive.
A Lair So Primal is the third book in The Last Dragorai, an adult fantasy romance series. This series can be read as standalones but will be better enjoyed if read in order. Includes romance of a dark nature and a HEA. 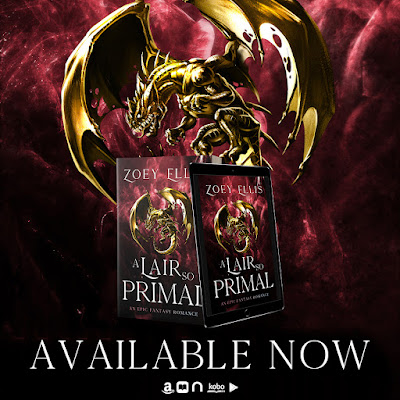 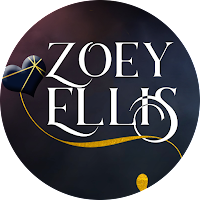 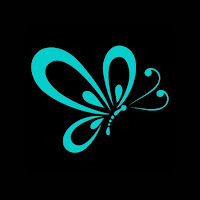