🔥🔥🔥🔥🔥FREEBIE ALERT!🔥🔥🔥🔥🔥
For a limited time only, Realm of Knights, the first title in the Knights of the Realm series, by Award-winning Author Jennifer Anne Davis is FREE!!! So... Be sure to grab your FREE ebook now! 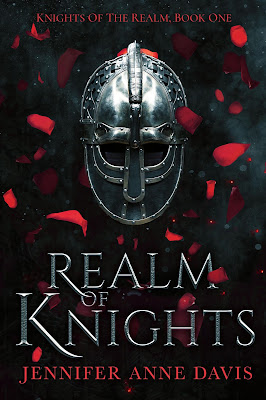 Synopsis:
Reid has spent her whole life pretending to be a man so she can inherit her father’s estate, but when a chance encounter threatens to expose her lie, she is forced to risk everything.
In the kingdom of Marsden, women are subservient to men and land can only pass from father to son. So when Reid Ellington is born, the fifth daughter to one of the wealthiest landholders in the kingdom, it’s announced that Reid is a boy.
Eighteen years later, Reid struggles to conceal the fact she’s actually a young woman. Every day, her secret becomes harder to keep. When one of Marsden’s princes sees her sparring with a sword, she is forced to accept his offer and lead her father’s soldiers to the border. Along the way, she discovers a covert organization within the army known as the Knights of the Realm. If Reid wants to save her family from being arrested for treason and robbed of their inheritance, she will have to join the Knights and become a weapon for the crown.
To protect her family, Reid must fight like a man. To do that, she’ll need the courage of a woman. 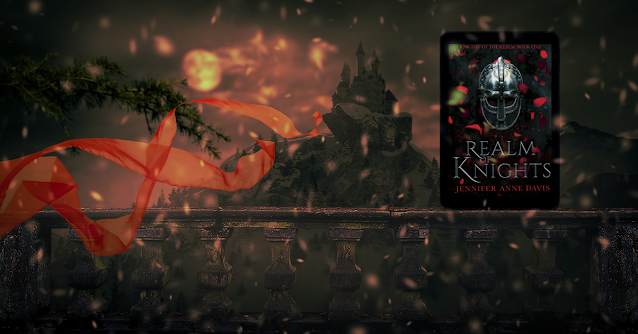 Knights of the Realm series: 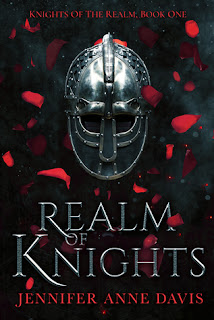 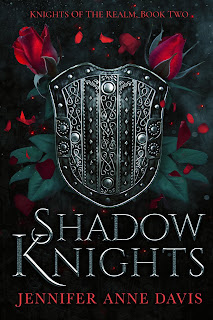 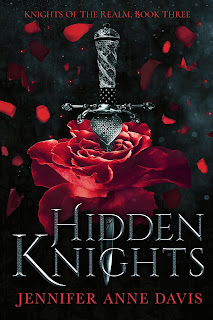 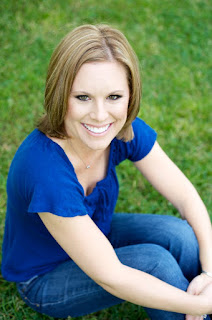 Jennifer Anne Davis graduated from the University of San Diego with a degree in English and a teaching credential. She is currently a full-time writer and mother of three kids, one weimaraner, and a tortoise. She is happily married to her high school sweetheart and lives in the San Diego area.
Jennifer is the recipient of the San Diego Book Awards Best Published Young Adult Novel (2013), winner of the Kindle Book Awards (2018), a finalist in the USA Best Book Awards (2014), and a finalist in the Next Generation Indie Book Awards (2014).
Publishers Marketplace listed Jennifer as one of the best-selling indie authors in June 2017. She has also been ranked among the top 100 best-selling authors on Amazon.
The True Reign and Reign of Secrets series have sold over half a million copies. 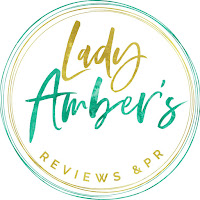 Posted by Jasmine Albitos at 8:06 AM