AUDIO TOUR: He Who Fights With Monsters 2: A LitRPG Adventure by Shirtaloon 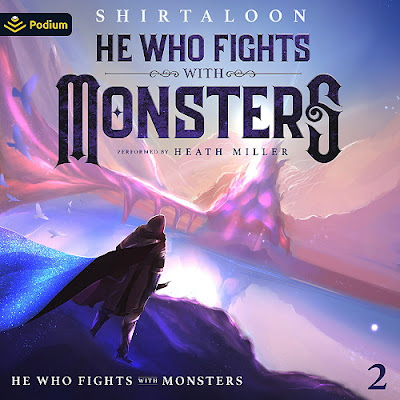 Genre:
Contemporary
Paranormal/Fantasy/Action/Adventure/Science Fiction
LitRPG/Gamelit
Series:
He Who Fights With Monsters, #2
Publish Date:
May 18, 2021
Publisher:
Podium Audio
Narrated by:
Heath Miller
Synopsis:
The path from retail middle management to interdimensional wizard adventurer wasn’t easy, but Jason Asano is settling into his new life.
Now, a contest draws young elites to the city of Greenstone, competing for a grand prize. Jason must gather a band of companions if he is to stand a chance against the best the world has to offer.
While the young adventurers are caught up in competition, the city leaders deal with revelations of betrayal as a vast and terrible enemy is revealed. Although Jason seems uninvolved, he has unknowingly crossed the enemy’s path before. Friends and foes made along the way will lead him to cross it again as inevitable conflict looms. 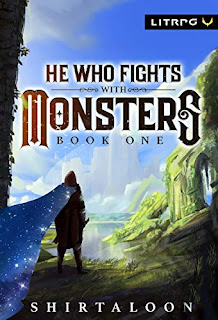 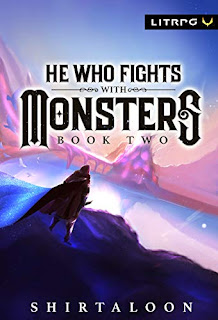 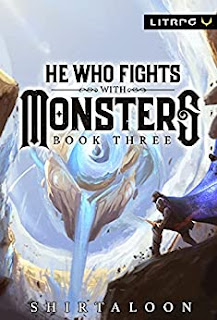 *FREE on Kindle Unlimited*
***Pre-order He Who Fights With Monsters 3: A LitRPG Adventure today!***
Audiobook covers: 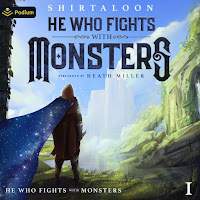 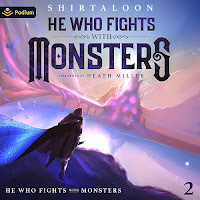 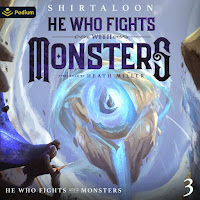 ~~~~~
**About the Author**
In the middle of penning a dry academic paper, Shirtaloon had a revelation: he desperately needed to write something very silly. To his surprise and delight, he found a warm and welcoming audience in the world of online serialized fiction. Transitioning his work into actual books, he is continually startled at the appetite for his particular blend of high magic, wild adventure and absurd nonsense. Success has allowed him to fund an excessive board game collection he doesn’t have time to play because he’s always writing. The unplayed games sit on the shelves behind him as he works, silently judging.
Stay connected with Shirtaloon

~~~~~
***The Giveaway***
Giveaway Open Internationally | Must be 13+ to Enter
- ends August 16, 2021
Note: Not Responsible for Lost & Damaged Prizes in Your Mail Box
a Rafflecopter giveaway
Audio Tour Organized by 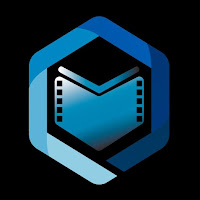