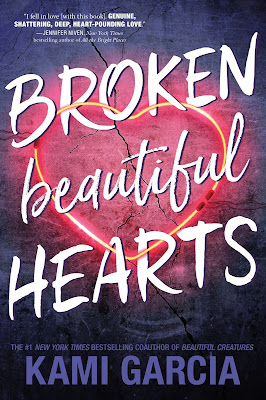 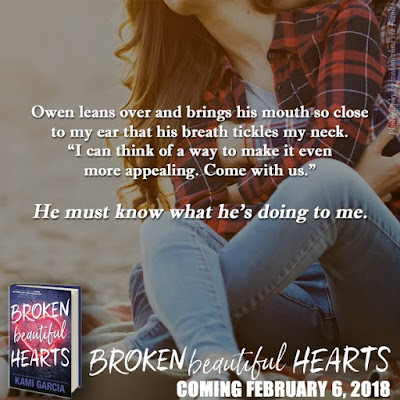 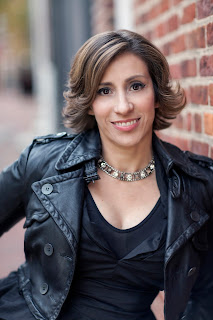 Kami Garcia is the #1 New York Times, USA Today & international bestselling coauthor of the Beautiful Creatures and Dangerous Creatures novels. Beautiful Creatures has been published in 50 countries and translated in 39 languages, and the film Beautiful Creatures released in theaters in 2013, from Warner Brothers. Kami’s solo series, The Legion, includes the instant New York Times bestseller Unbreakable, and the sequel Unmarked, both of which were nominated for Bram Stoker Awards. Her other works include The X-files Origins: Agent of Chaos and the YA contemporary novels The Lovely Reckless and the forthcoming Broken Beautiful Hearts (February 2018).
Kami was a teacher for seventeen years before co-authoring her first novel on a dare from seven of her students. If she isn’t busy watching Supernatural, Kami can teach you how to escape from a pair of handcuffs or bake a Coca-Cola cake. She lives in Maryland with her family, and their dogs Spike and Oz (named after characters from Buffy the Vampire Slayer). 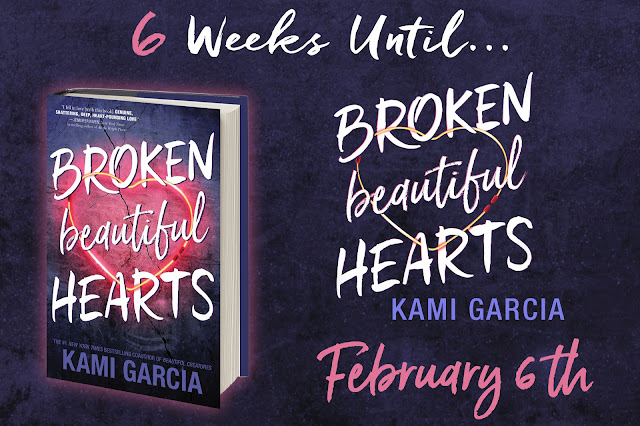 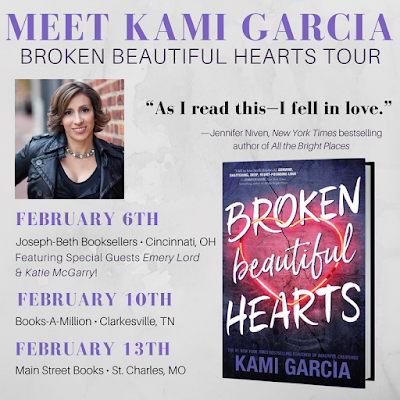