Welcome to the Official Blog Tour for Eileen Cook's The Hanging Girl! Various blogs participating on this tour will be sharing various posts, such as: excerpts, guest posts, and reviews. On our tour stop today, we will be sharing an exciting excerpt from the book! This excerpt is from the end of the book. Of course, Eileen can't say too much about this excerpt without giving it away... So... Check out all the tour-wide festivities and grab your copy now! Follow the tour, HERE! 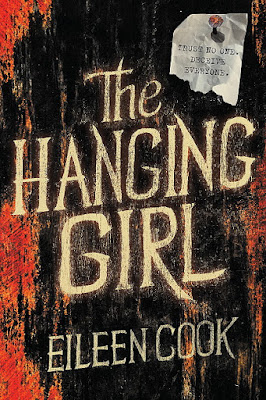 Synopsis:
Skye Thorn has given tarot card readings for years, and now her psychic visions are helping the police find the town’s missing golden girl. It’s no challenge—her readings have always been faked, but this time she has some insider knowledge. The kidnapping was supposed to be easy—no one would get hurt and she’d get the money she needs to start a new life. But a seemingly harmless prank has turned dark, and Skye realizes the people she’s involved with are willing to kill to get what they want and she must discover their true identity before it’s too late.

*Excerpt*
I pulled out my deck of tarot from my purse and shuffled. The sound of the cards whispering as they touched was oddly soothing. I dealt three cards. I closed my eyes and formed the question in my head. What should I do? I flipped the center card.
The Hanging Man. Appropriate. That was me, the hanging girl, always trying to turn things upside down and see them in a new way.
I flipped the card on the left, five of cups. A card for loss and grief.
I stared at the card still lying face-down. Was I prepared to do whatever the card said?
I flipped it quickly as if I wanted to sneak up on my future.
The Wheel of Fortune. Fortune turns—sometimes it goes your way, sometimes it doesn’t.
I tapped the card on the table. It didn’t really tell me much. It was all in the interpretation. If I believed in destiny, then whatever I was going to do had already been decided on a cosmic level. What happened next was already determined and there was no point in being anxious or upset, because whatever I did would still lead me to where I needed to be. What happened next had been set out as my future from the moment my mom pushed me out into the world. Instead of fighting against destiny, perhaps what I needed to do was surrender to the universe. Time to stop sitting on the sidelines and join the action.
Or maybe that was just a cheat. Saying it was destiny was a way to justify my own actions. To give me an excuse to do what I wanted.
Fate and destiny might be what you make of them. And what you’re willing to live with. 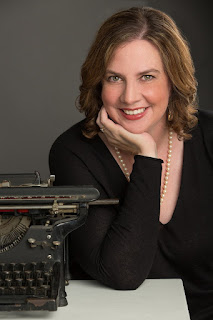 Eileen Cook grew up in a small town in Michigan, but would go on to live in Boston and Belgium before settling in Vancouver, Canada with her husband and two very naughty dogs.In second grade Eileen’s teacher wrote on a homework assignment “I am sure someday you will be an author” which is a tribute to the psychic abilities of elementary school teachers, as well as Eileen penchant for making things up. While she would go on to fill endless notebooks with really bad poetry, short stories, and the occasional start to a novel, she would first go on to pursue a career as a counsellor working with individuals with catastrophic injuries and illness.Eileen quickly discovered that the challenge of working with real people is that they have real problems and she returned to writing where she could make her characters do what she wanted. Her first novel was published in 2008. Entertainment Weekly called her novel With Malice a “seriously creepy thriller” which pretty much made her entire year.When not planning murder and mayhem on the computer, Eileen enjoys reading, knitting, yelling at her dogs to stop digging holes and watching hockey (which she is required to do as a new Canadian.)Eileen is a popular speaker at conferences both in the US and in Canada, provides writing/editorial coaching, and is a mentor/instructor for the Simon Fraser University The Writer’s Studio.Eileen lives in Vancouver with her husband and two very naughty dogs and no longer wishes to be anyone or anywhere else. 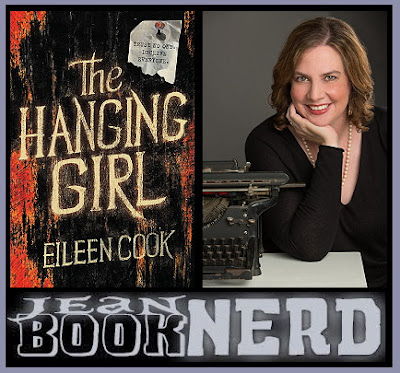 Note: Not responsible for Lost & Damaged Prizes in Your Mailbox
a Rafflecopter giveaway
Blog Tour Organized by