So, I finally watched the first episode of this spin-off series of The Walking Dead. Like the start of any drama, viewers are introduced to the main characters; and it sets up the world that this series takes place in. In this first episode, we are introduced to Madison Clark, her kids, and her boyfriend Travis Manawa. We get to know right off who Nick Clark is, and with him, we start to see his storyline and how he fits in this new world that slowly is being revealed to them...as well as viewers.

We see a lot of character development with each of the cast, especially when dealing with real issues that is happening in current events.
It is all to real when dealing with dysfunctional and blended families...and that is what this show focuses on. How the member of these families learn to deal with the changing of society/civilization. Although Travis Manawa is a major part in this family dynamics, this first episode focuses most on the Clarks.
As far as what I watched, this intro into this new series did have a flair for the dramatics. I did not think it disappointed at all in regards to building up to the dramatic suspense of throwing these unsuspecting characters into a world of the walking dead....no pun intended...lol!

This pilot episode did seem a bit slow; but then again, this episode did squeeze in multiple character storylines in which gave viewers a profile on who these characters are and the importance they have and will have in the following episodes.

I am already liking this new spin-off series...on to the next episode! 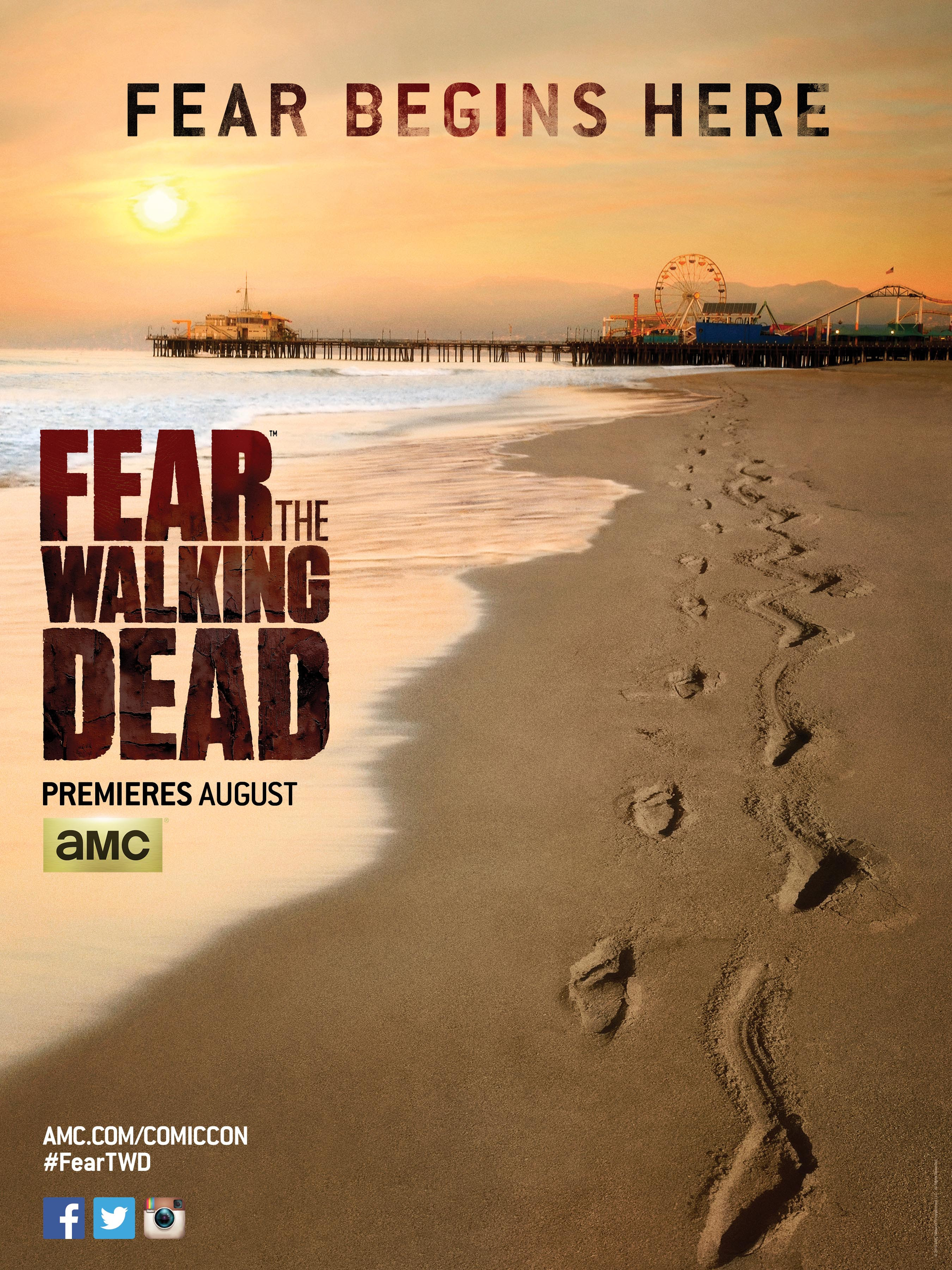 Posted by Jasmine Albitos at 5:26 PM