We are absolutely thrilled to share the cover for Easy Target, book three of the Elite Ops Series, by Kay Thomas! 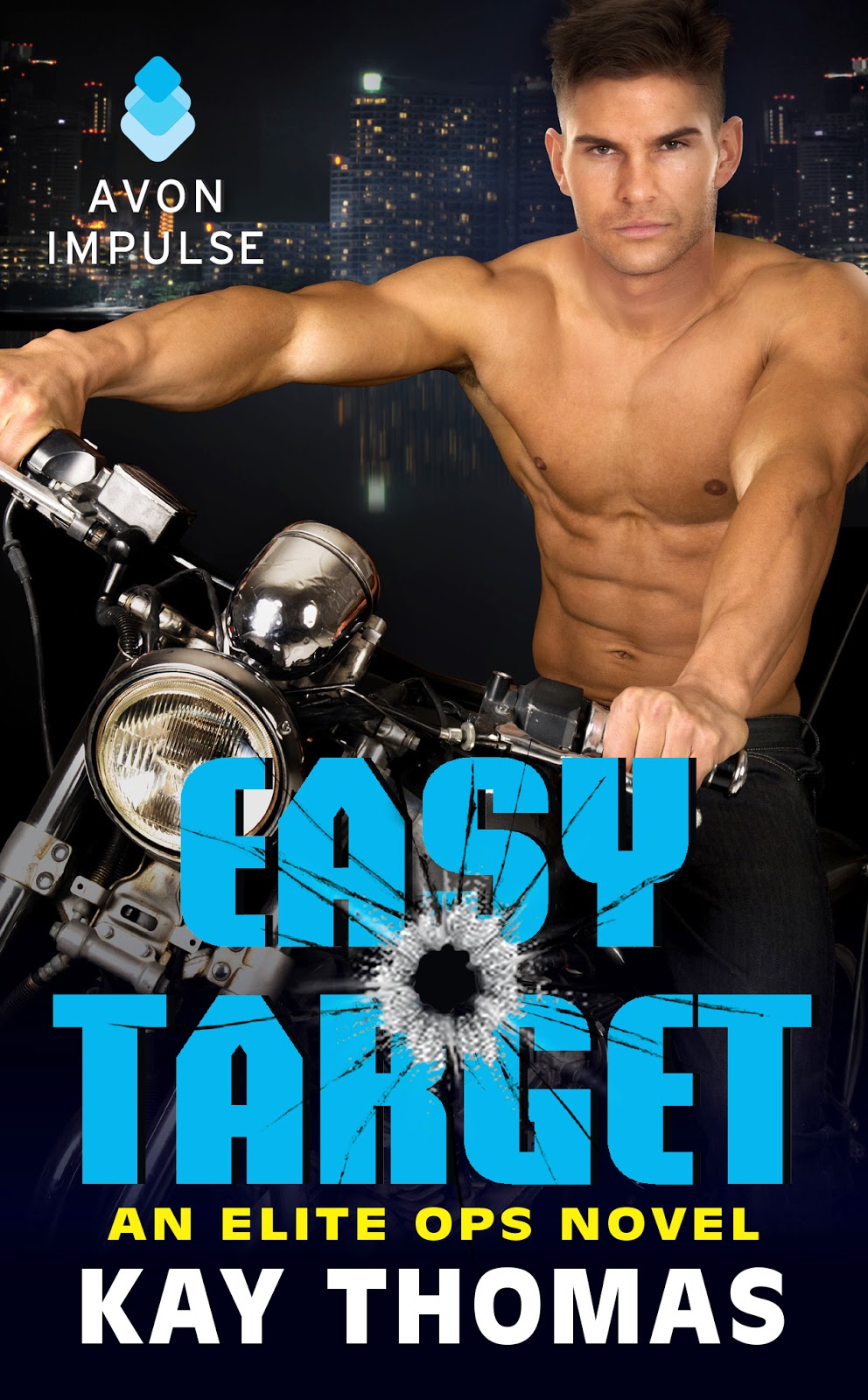 Synopsis:
AEGIS: an elite team of ex-military men who will do anything for their country…and their women.

Fighting to clear her brother of murder, freelance reporter Sassy Smith is suddenly kidnapped and thrown into a truck with other women who are about to be sold…or worse. When she sees an opportunity for escape Sassy takes it, but she may have just jumped from the frying pan into the fire.

Former Marine Bryan Fisher (aka Hollywood) is no stranger to dangerous situations, or to his best friend’s little sister. When he rescues Sassy, Bryan is determined to keep her safe…if he can keep his hands off of her. Because Sassy is all grown up and not at all like the girl he used to know. But he’s got bigger problems. And with enemies coming at them from every corner, Bryan and Sassy will need to work together if they’re going to survive. 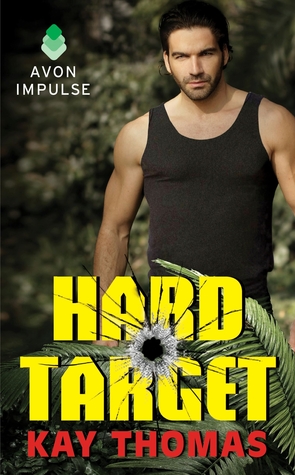 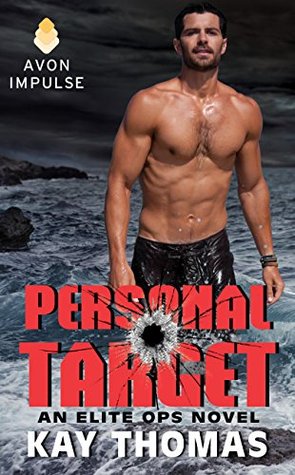 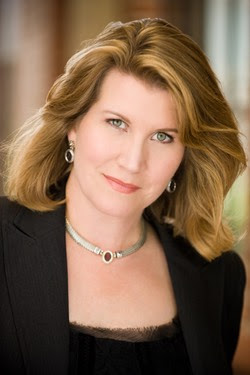 Award-winning author Kay Thomas didn't grow up burning to be a writer. Until fourth grade she wasn't even much of a reader. That's when her sister read The Black Stallion aloud to her. For hours Kay was enthralled--shipwrecked and riding an untamed horse across desert sand. Then tragedy struck. Her sister lost her voice. But Kay couldn't wait to hear what happened in the story--so she picked up that book, finished reading it herself, and went in search of more adventures at the local library. Today she lives in Dallas with her husband, their two children, and a shockingly spoiled Boston terrier. Her national best-selling "bulletproof" novels have been translated into multiple languages. In November 2013, Hard Target: Elite Ops-Book1 was published in her new series from Avon Impulse and received a HOLT Medallion Award of Merit as well as a nomination for Best Romantic Suspense of 2014 in the Booksellers' Best Awards. Look for Easy Target, Elite Ops 3, in June 2015.

Posted by Jasmine Albitos at 2:50 AM