Blurb
Greer has always known she was privileged, though she had no idea how special her second sight mage her, even among her triplet monster-fighting sisters. But when a god starts playing with her mind, can Greer step up in her pretty high heels to prevent anything from stopping her sisters' mission?

Grace loves her adopted brother, Thane, but now that he's back and has joined her sisters' team, it's clear his past is full of dark mysteries. She wants to trust him, but will Thane's secret put the girls in even more danger?

Gretchen knows she can rely on her sisters to help her stop the monsters. But after getting to know some of the beasties in the abyss, she finds her role as a huntress comes with more responsibility than she ever imagined. How can she know what her birthright demands of her now?

The girls cannot hesitate as they seek the location of the lost door between the realms, even as monsters and gods descend on San Francisco in battle-ready droves. In this exciting conclusion to the Sweet Venom trilogy, these teenage heirs of Medusa must seek the truth, answer the ancient riddles, and claim their immortal legacy. 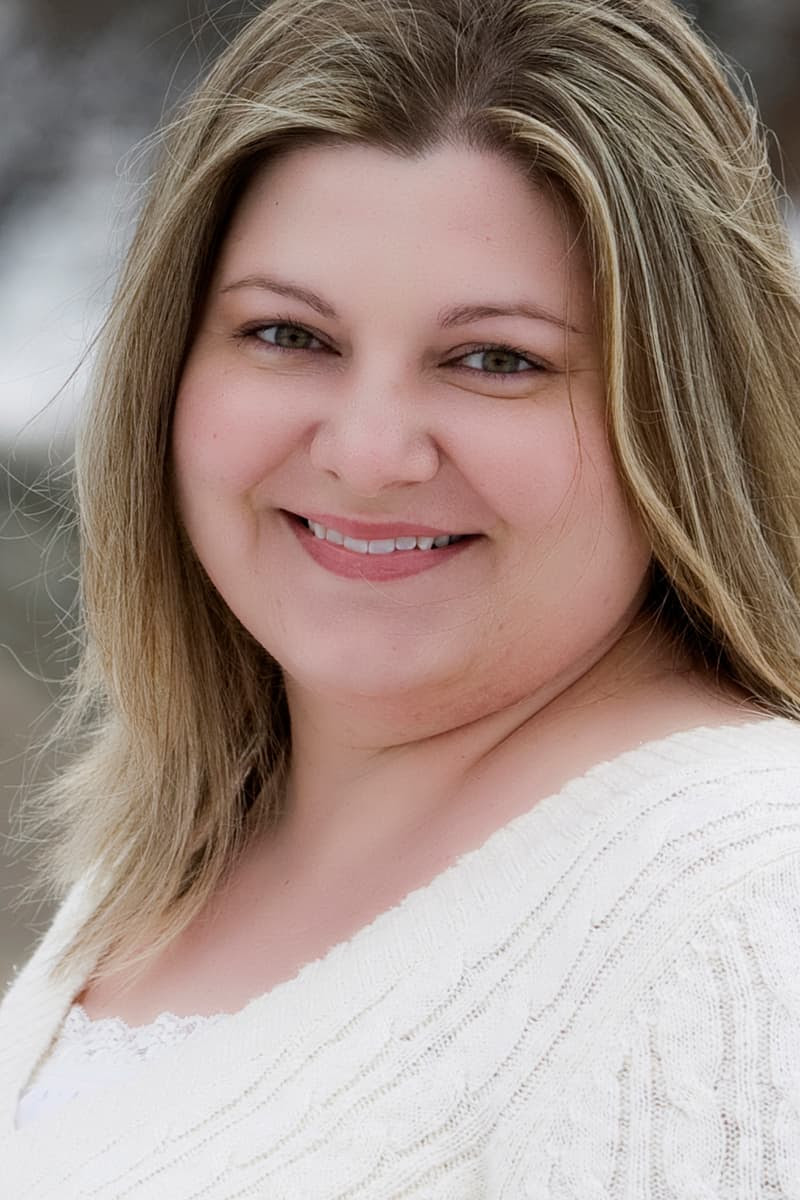 Tera Lynn Childs is the award-winning author of the mythology-based Oh. My. Gods and Goddess Boot Camp, the mermaid tales Forgive My Fins, Fins Are Forever and Just For Fins, and a new trilogy about monster-hunting descendants of Medusa that includes Sweet Venom, Sweet Shadows, and Sweet Legacy. She has two new e-novellas coming soon, Goddess In Time (November 2013) and Pretty In Pearls (January 2014). She has also e-published two fun chick lit romances, Eye Candy and Straight Stalk. Tera lives nowhere in particular and spends her time writing wherever she can find a comfy chair and a steady stream of caffeinated beverages.