Welcome to the Official Blog Tour for Cathy Cash Spellman's A Murder On Jane Street!!! Today, on our tour stop, we have an exclusive excerpt AND cool tour-wide giveaway to share! Not only that... We also have a book trailer AND a few quotes to share, too! So... Check it out and grab your copy now!!! Follow the tour, HERE! 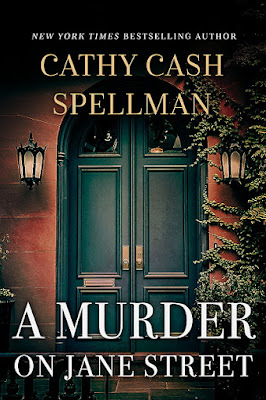 Maeve Donovan snatched up the phone on the first ring. Her nerves had been ratcheting up unreasonably since her father left the house twenty minutes before. No need to be so on edge, she chided herself, but that was the problem with being semi-psychic—you often got hints of trouble in advance, but they were never explicit enough to know what the hell to do.
Her father’s voice was deep, serious. His “cop” voice, but husky with controlled emotion.
“She’s dead, sweetheart,” he said without preamble. “I’ve called the precinct, but didn’t want you alarmed when the black-and-whites roar up outside. The place has been ransacked. It’s a ruin of trashed books, papers, and all that fine old bric-a-brac she lived amidst. She was stabbed, tortured. It’s ugly.”
“I’ll be right there!”
“No, luv. It’s a crime scene now.  The Crime Scene Unit will be here any minute. I’ll get home as soon as I can, but that might not be for a while, considering I was probably the last one to see her alive, other than the bastard who did this. They’ll need my statement.” He took a breath. “And, Maeve, luv, do me a favor. Call Finn and tell her to take a cab home—tell her I’ll pay for it, since she worries about money. And lock the doors and windows until we find out what this is all about, will you, darlin’?”
“Okay,” she said, unconvinced. Now she knew why her hackles had been doing a jig. This was going to suck them all in, sure as God made little green apples. She didn’t know how exactly, but it would suck them all in. 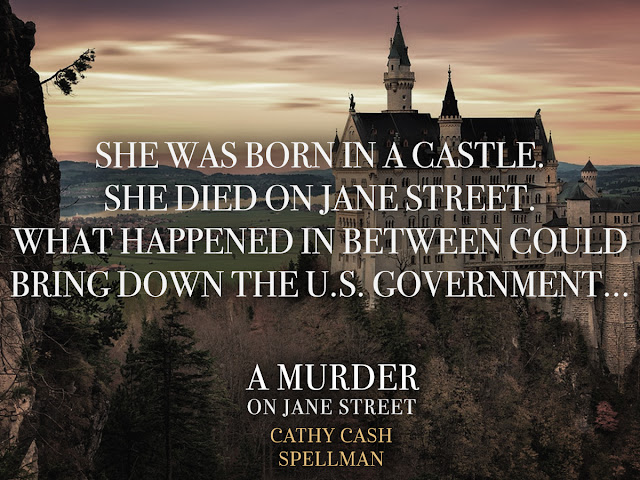 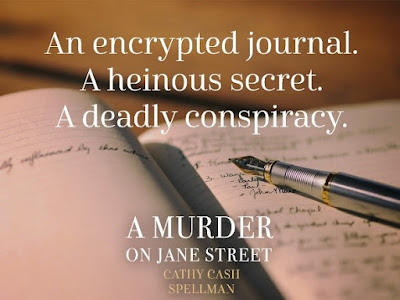 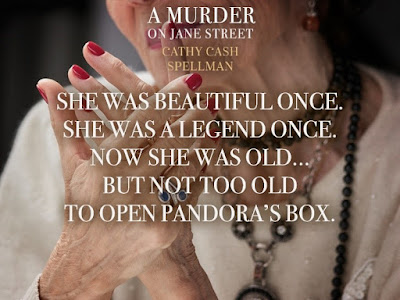 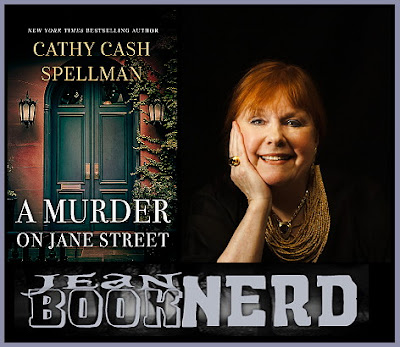