NERD BLAST: Emma In The Night by Wendy Walker

Check out this Nerd Blast + Giveaway for Wendy Walker's Emma In The Night! Grab your copy now!!! 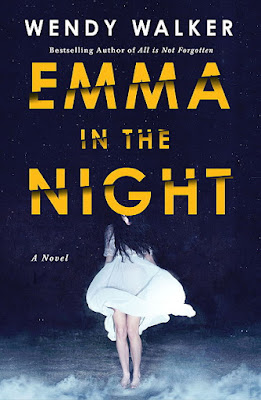 Synopsis:
From the bestselling author of All Is Not Forgotten comes a thriller about two missing sisters, a twisted family, and what happens when one girl comes back...

One night three years ago, the Tanner sisters disappeared: fifteen-year-old Cass and seventeen-year-old Emma. Three years later, Cass returns, without her sister Emma. Her story is one of kidnapping and betrayal, of a mysterious island where the two were held. But to forensic psychiatrist Dr. Abby Winter, something doesn't add up. Looking deep within this dysfunctional family Dr. Winter uncovers a life where boundaries were violated and a narcissistic parent held sway. And where one sister's return might just be the beginning of the crime.

Wendy Walker is a former family law attorney in Fairfield County, Connecticut who began writing while at home raising her three sons. She published two novels with St. Martin’s Press and edited multiple compilations for the Chicken Soup for the Soul series before writing her debut psychological thriller, All is Not Forgotten. Her second thriller, Emma In The Night, will be released August 8, 2017.

Prior to her legal career, Wendy was a financial analyst at Goldman, Sachs & Co., in the mergers and acquisitions group. She has also volunteered at the ACLU, Connecticut Legal Services and Figure Skating in Harlem where she served on the Board of Directors for over twelve years.

Wendy is currently writing her third thriller while managing a busy household. 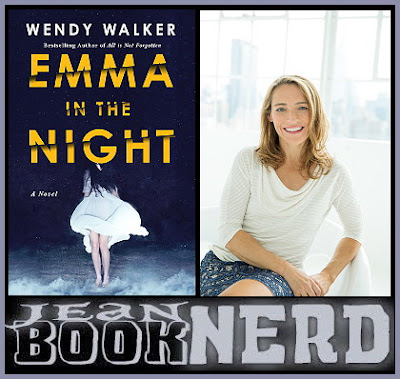