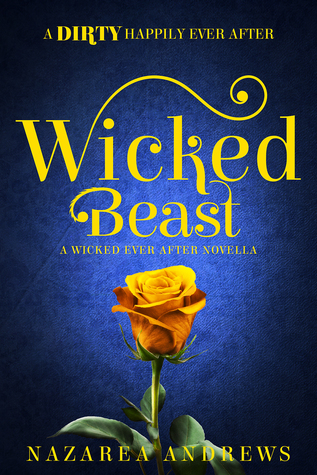 Synopsis:
James “Beast” Lutz isn’t like his friends. He doesn’t crave control the way Charm and Mal do, and he doesn’t play the games Wolf thrives on. He lives on his knees, all of his strength bent to the will of his Domme. He’s never regretted that, until now. Now, when he’s trapped in an arrangement serving a Domme who can’t keep a sub. Now, when he’s not sure how to trust a woman wrapped in mystery and less sure he wants to. But the more he gets to know the Domme everyone knows as Beauty, the more Beast realizes everything he thought he knew was wrong. 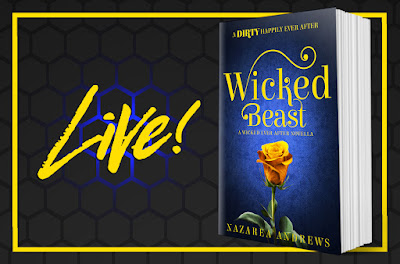 Don't miss the other titles in the Wicked Ever After series!
Order your set now. 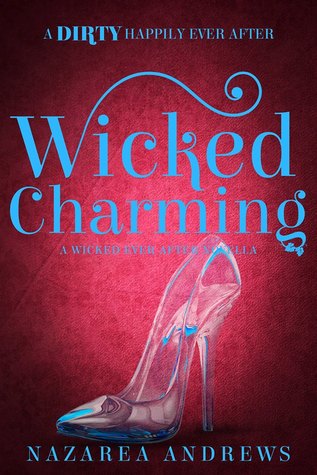 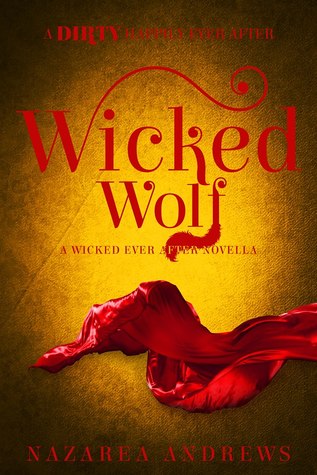 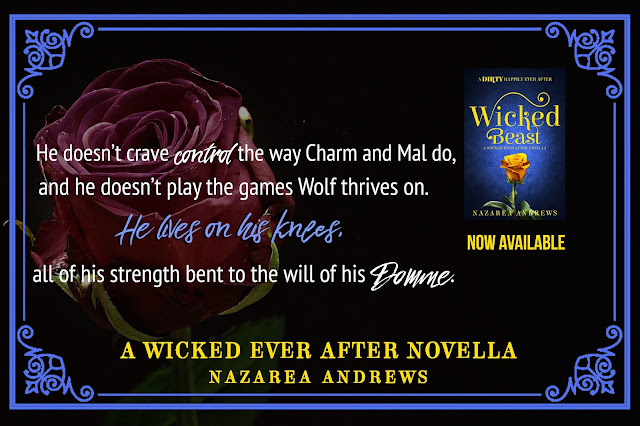