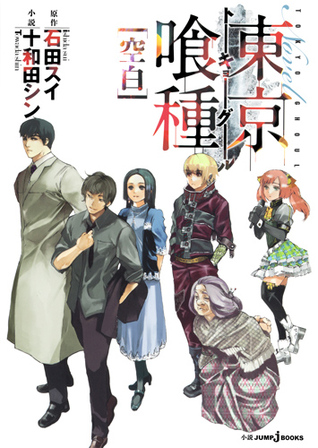 Written by:
Shin Todawa
Illustrated by:
Sui Ishida
Synopsis:
Ghouls live among us, the same as normal people in every way—except their craving for human flesh.

Ken Kaneki is an ordinary college student until a violent encounter turns him into the first half-human half-ghoul hybrid. Trapped between two worlds, he must survive Ghoul turf wars, learn more about Ghoul society and master his new powers.

After the unprecedented raid on the Ghoul detention center by The Aogiri Tree organization, the Commission of Counter Ghoul is working to tighten security across the twenty-three wards. However, some Ghouls begin to cause unrest in the 8th Ward, continuing the cycle of retaliation between human and Ghoul. And what of Kaneki after he left the 20th Ward? This second novel depicts the aftermath six months after the 11th Ward occupation.

I tried so hard not to buy this while school was in session for the quarter but alas, there was too much anticipation on my part.

Tokyo Ghoul: Days was good but Tokyo Ghoul: Void is even better. We get to know what happens to Kaneki and other characters after the raid on Aogiri Tree but Kaneki is not the focus. It is the second light novel written by Shin Todawa and illustrated by Sui Ishida. The character development and scenarios presented in this light novel drew me into the lives of the Tokyo Ghoul characters faster than the first light novel. The syntax of each chapter was perfectly written and there wasn’t a part I found particularly dull. Each chapter had ideology, action, a mix of new characters, or some type of suspense, unless you consider conversations dull. Any Tokyo Ghoul fans should enjoy learning more about the star characters of each chapter.

“But what’s a story without a few flaws.” They are only minor, but if I had to nitpick at something, it would have to be the translations. I remember finding spelling mistakes or sentences that I felt had to be read twice until I figured out what was wrong. This bothered me, prominently, in the first chapter and a half but disappeared completely afterwards. Other than that, I can’t say anything particularly bad about Tokyo Ghoul: Void.

Maybe I enjoyed Tokyo Ghoul: Void a little too much; Todawa’s writing for Sui Ishida’s series only seems to get better as the original story progresses. Like Tokyo Ghoul: Days, it maintains a good balance of everyday life, action, and the relationship between ghouls and humans. Thus, I give Tokyo Ghoul: Void a better rating than its predecessor. Only slightly though, I don’t think Todawa can push the characters too far without steering off course from the original story line. 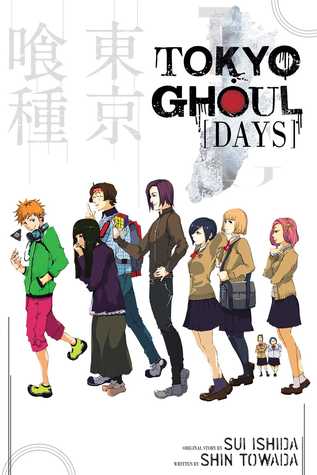 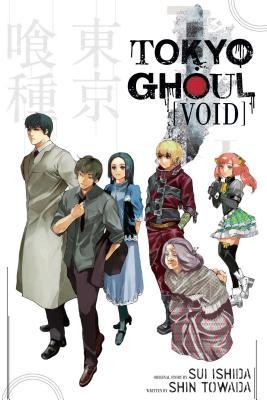