We are delighted to take part on this Blog Tour for Staci Hart's A Thousand Letters! A contemporary romance inspired by Jane Austen's Persuasion. This tour will consist of various reviews and promo posts with teasers! Check it out and grab your copy now! 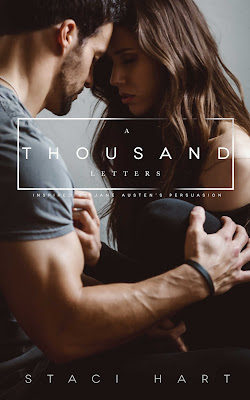 Synopsis:
Sometimes your life is split by a single decision.

I’ve spent every day of the last seven years regretting mine: he left, and I didn’t follow. A thousand letters went unanswered, my words like petals in the wind, spinning away into nothing, taking me with them.

But now he’s back.

I barely recognize the man he’s become, but I can still see a glimmer of the boy who asked me to be his forever, the boy I walked away from when I was young and afraid.

Maybe if he’d come home under better circumstances, he could speak to me without anger in his voice. Maybe if I’d said yes all those years ago, he’d look at me without the weight of rejection in his eyes. Maybe if things were different, we would have had a chance.

One regretted decision sent him away. One painful journey bought him back to me. I only wish I could keep him. 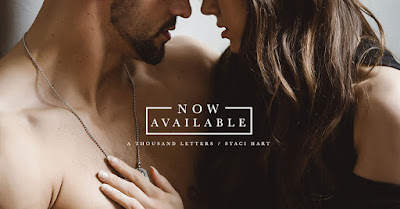 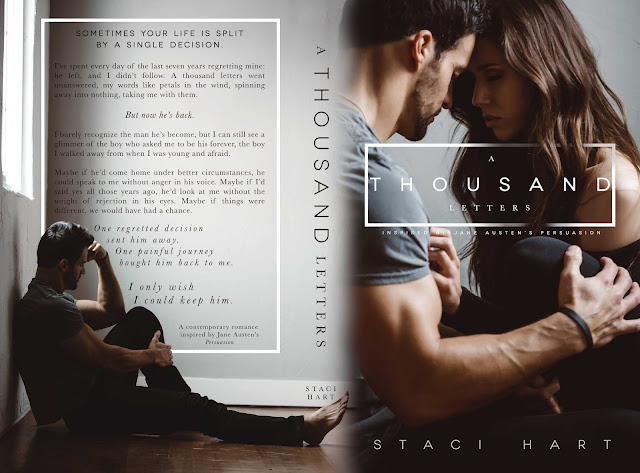 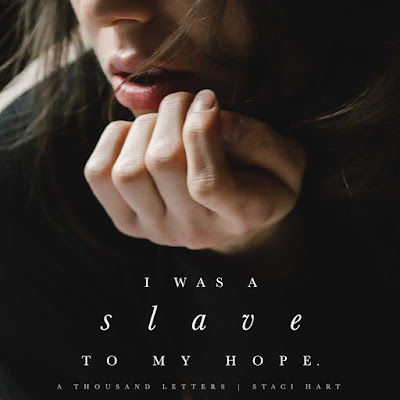