We have a Kindle Force promo post + Giveaway to share for Cathy Cash Spellman's Lark's Labyrinth, the first title in The Sacred Secrets Mysteries series!! Be sure to check it out and grab your copy now! 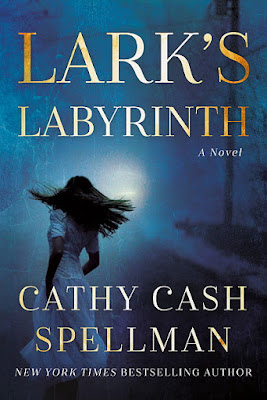 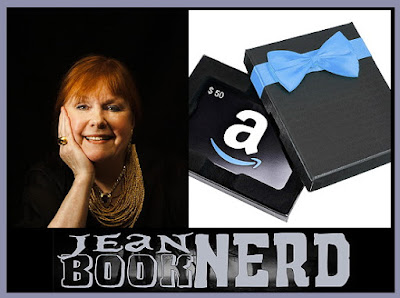 Giveaway Open Internationally | Must be 13+ to Enter
- ends June 8, 2020
Note: Not Responsible for Lost & Damaged Prizes in Your Mail Box
a Rafflecopter giveaway