We are excited to share this Cover Reveal for Slow Screw, book 3 in the River Street Bar series, Nazarea Andrews!!! So... Check it out!!! 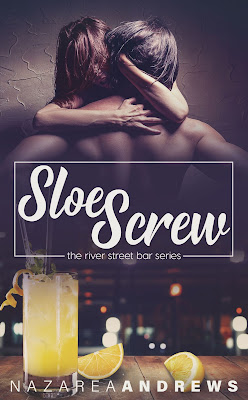 Synopsis:
Vivian Fitzpatrick is a big dreams girl stuck in a small town.
She likes her job, and she adores her friends, but there’s a tiny part of her that still wants adventure. Wants all the unfulfilled dreams to come true. She still wants to base jump and skydive and do everything her ex-boyfriend said she was too chicken-shit to do.

Which is probably how she ends up moonlighting for a phone sex line.

Matteo Soto is just trying to figure out how to live again.
A bomb in Iraq left half his unit dead, and Matteo broken. He puts on a good act--the rookie at RCPD, taking care of his dead best friend’s family. But it feels too much like going through the motions, too much like marking time.

He needs a reason to get up in the morning.
She needs to feel alive. 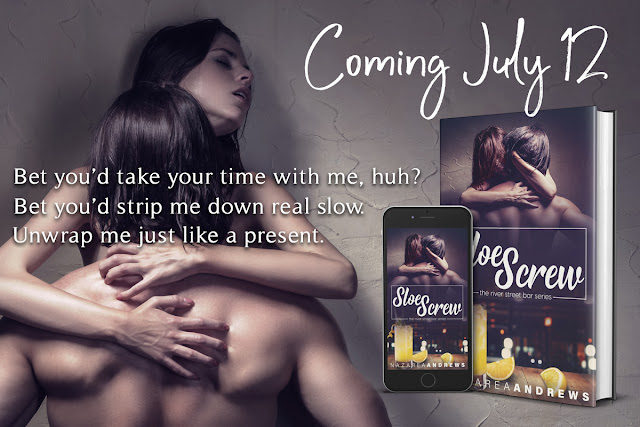 Catch up on the River Street Bar series!!! 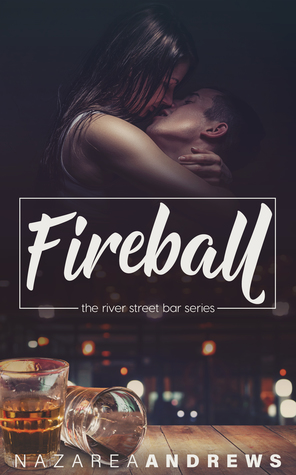 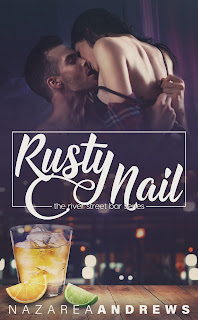