We are absolutely thrilled to be a part of this exciting Blog Tour for Sara Elizabeth Santana's The Sanctuary, the thrilling final book in the Awakened Duology! On my tour stop today, we will be sharing an excerpt from the book! Plus, don't forget to enter the awesome giveaway at the end of this post! 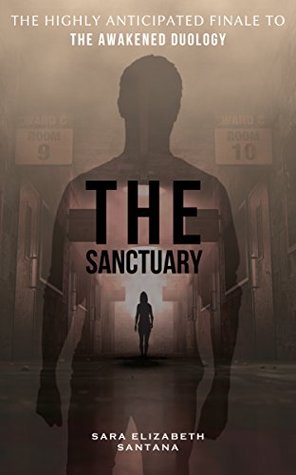 Synopsis:
Zoey Valentine is finally safe. Tucked away miles underground in the fortified community of the Sanctuary.

But the Sanctuary is far from what she imagined. Zoey can’t help but feel trapped.

Sekhmet, the evil corporation behind the Awakened, is still out there and now, citizens of the Sanctuary are disappearing.

It isn’t until the bodies of the missing turn up mutilated, each one tagged with a note, a warning, signed by Razi Cylon.

Problem is, Razi should be dead.
Sekhmet has existed for far too long, and Zoey has had enough.

*Available in paperback and ebook format*

*Excerpt*
I was folding shirts in the corner of the room when Ash walked over to me, grabbed a shirt from the pile and started folding with me. He stayed like that, in silence, as he folded three or four shirts before he finally whispered, “Follow me.”

I dropped the shirt in my hands and followed him through the room. We snuck out the door and down the hallway. Ash’s fingers circled my wrist as he opened a nondescript door and pulled me through.

We were in a supply closet. It looked like mostly medical supplies. It was dark until Ash flipped the switch and a low glow filled the small space.

“Well, this is cozy,” I remarked, looking around.

“Hey, it’s the best I could do under short notice,” Ash shot back. “I scoped this place out all week.” We stared at each other for a long moment before we both burst out laughing and I practically launched myself at him. It felt damn good to be in his arms and I couldn’t help how happy I felt.

It wasn’t the first time we had snuck off and had these moments with each other but it was getting harder and harder to make it happen. There weren’t a lot of places in Sanctuary for privacy and it was hard to get away from the endless duties we were committed to by living here. We took every single moment that we could to spend with each other. I never knew when I would get another one.

“God, I miss you,” Ash said, his cheek pressed tightly against the top of my head.

“How is it possible that I see you every single day but you feel miles away?” I asked, folding myself tighter into him. “Sneaking off every once in awhile just isn’t enough.”

“I know we’re safe and all that, but god I hate that I can never see you or spend time with you or even just hug you.”

“How are you doing? Really?” Ash asked, pulling away from me a little bit so he could look me in the eye.

“I’m fine,” I assured him quickly. Ash was there when the doctors talked to me about PTSD so I wasn’t surprised that he looked doubtful, his eyebrows jumping high on his forehead. I laughed. “Really, I am.”

“Don’t ‘Zoey’ me. You’re the only person here that doesn’t look at me like I’m suddenly going to go on a bender or something. I’m fine. I’m not going to break.”

My lips pressed tightly together and my fingers clenched tightly at his waist. “I’ll be okay. I promise.”

“I know you will. If there’s anything I’m sure of, it’s you.” He winked at me and I smirked. The fact that the Ash Matthews charm was still in full force, even after the awful year that we had just had, meant that there was some normalcy in the world. “Now come here.”

His lips came down on mine and I answered with enthusiasm, my hands wrapping tightly around the back of his neck. A low rumble went through his chest, as his hands reached for the hem of my shirt. His hands were cool on my warm skin and I pressed myself tighter to him as my tongue traced a quick sweep of his lower lip. He groaned loudly, and lifted me up easily, placing me on a cart tucked against the wall. Supplies went everywhere, but neither of us really noticed.

My heart was beating fast in my chest as he placed a few light bites across my collarbone. A low moan escaped my lips and a smile stretched across his face as his hand pressed tight against my ribcage. My skin burned at the contact, even with the clothes between us. I grabbed the hem of his shirt and started yanking it over his head, tossing it somewhere behind him. My hands skimmed over his hard chest, loving the way the goosebumps raised under my fingertips. Ash deepened the kiss, his fingers tight on the back of my neck.

“Ash?” I managed to say in between the ridiculously amazing kisses he was laying on me.

“What is it, beautiful?” he whispered, his lips tracing an impossibly sweet trail along my jawline.

“I love you,” I said, my fingernails digging into his skin as my hands gripped his arms.

The smile he gave me was like a thousand fireworks in the dimly lit closet. His hands ran down my spine, causing little gasps to escape my lips, before they landed on my waist. He tugged me closer to him. “I love you. Always.” 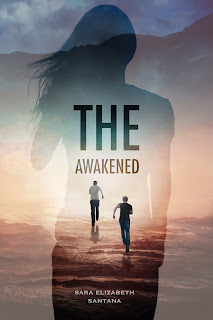 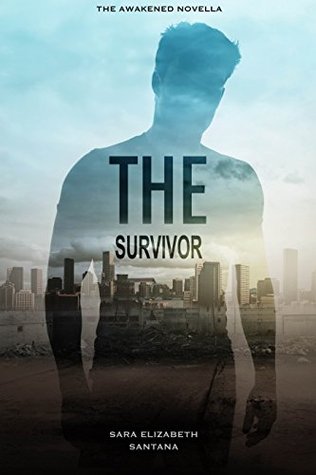 Her debut novel is The Awakened (OfTomes Publishing) was released December 1, 2015. 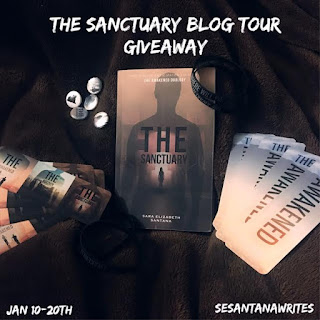 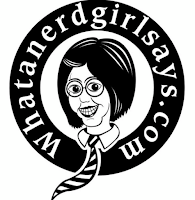