We are totally stoked to be celebrating the release of The Forgetting by Nicole Maggi! 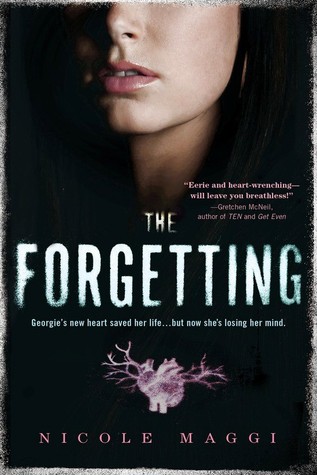 Synopsis:
Georgie's new heart saved her life...but now she's losing her mind.Georgie Kendrick wakes up after a heart transplant, but the organ beating in her chest doesn't seem to be in tune with the rest of her body. Why does she have a sudden urge for strawberries when she's been allergic for years? Why can't she remember last Christmas?Driven to find her donor, Georgie discovers her heart belonged to a girl her own age who fell out of the foster care system and into a rough life on the streets. Everyone thinks she committed suicide, but Georgie is compelled to find the truth - before she loses herself completely.

Praise for The Forgetting

"[T]his story is a powerful call to action. Yet even with its obvious motivation, it is never preachy. Strong characters, a well-developed mystery and a budding romance all come together to make this a story worth reading. Admirably and appropriately, Maggi refuses to shy away from what Georgie uncovers, including drug use and graphic scenes of sexual violence against children. Dark reality for sturdy readers."
~~Kirkus Reviews

"As long as teens buy into the book's premise, they will be drawn into its suspenseful, exciting story that sheds light on an important social justice issue not often addressed in YA fiction. This book is a solid purchase for its innovative subject matter."
~~School Library Journal 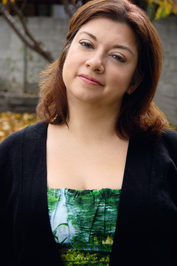 Nicole Maggi was born in the suburbs of upstate New York, and began writing poems about unicorns and rainbows at a very early age.  She detoured into acting, earned a BFA from Emerson College, and moved to NYC where she performed in lots of off-off-off-Broadway Shakespeare.  After a decade of schlepping groceries on the subway, she and her husband hightailed it to sunny Los Angeles, where they now reside, surrounded by fruit trees, with their young daughter and two oddball cats.

She is also the author of The Twin Willows Trilogy, published by Medallion Press.  The first book, Winter Falls, is available now.

Giveaway is Open to U.S. Only
Must be 13+ to Enter 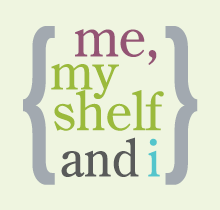