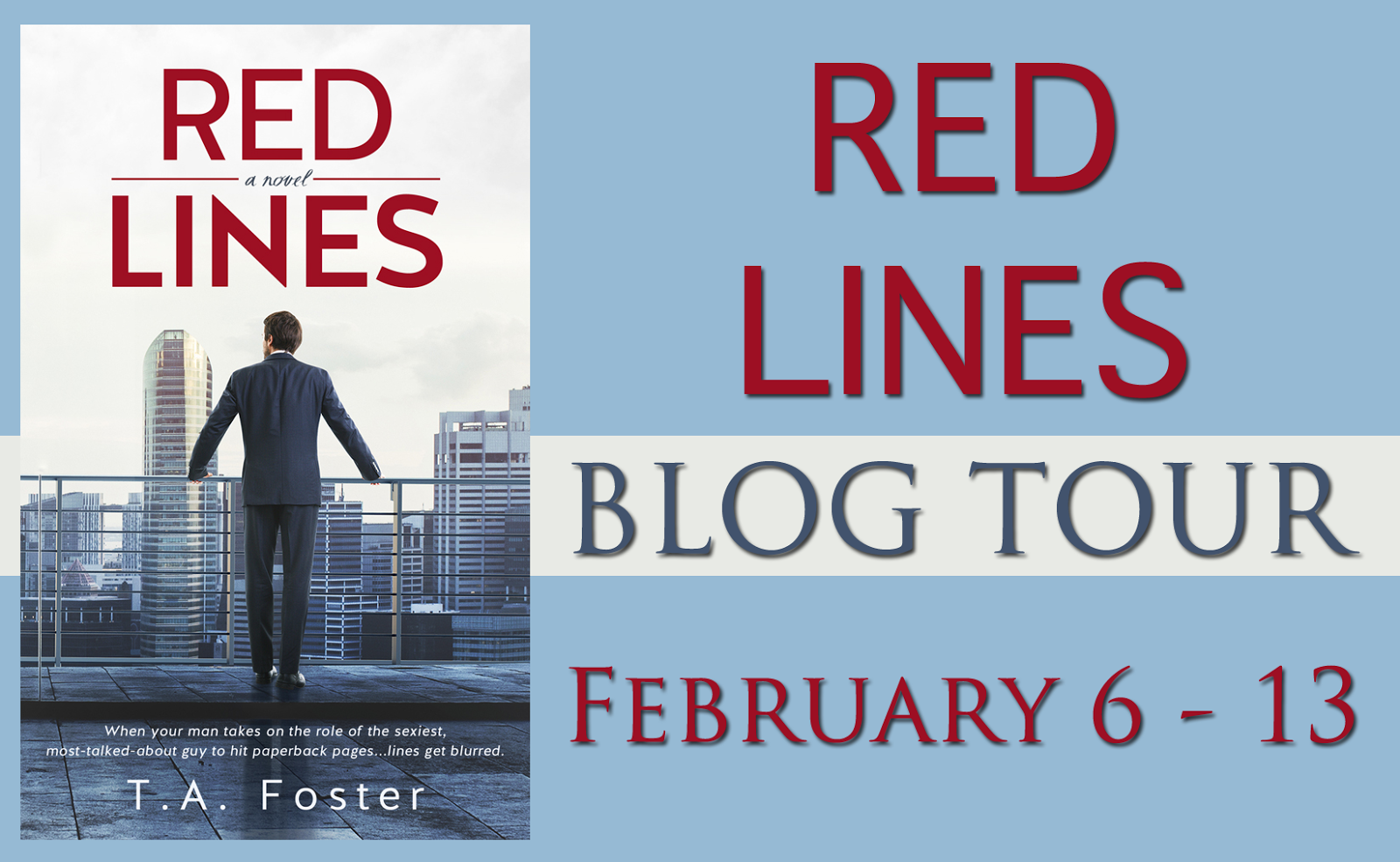 Welcome to the Official Blog Tour for Red Lines, Red Lines, the second book in the Finding Haven series! These books can be read as standalones. 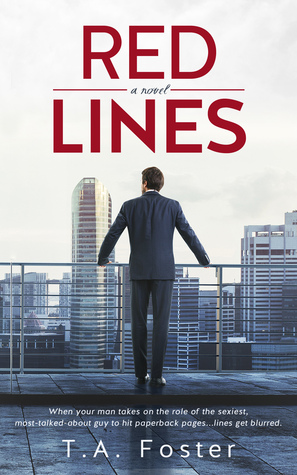 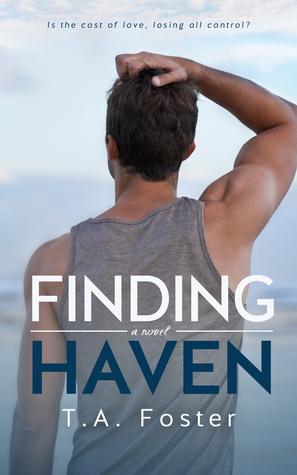 (Can be read as standalone) 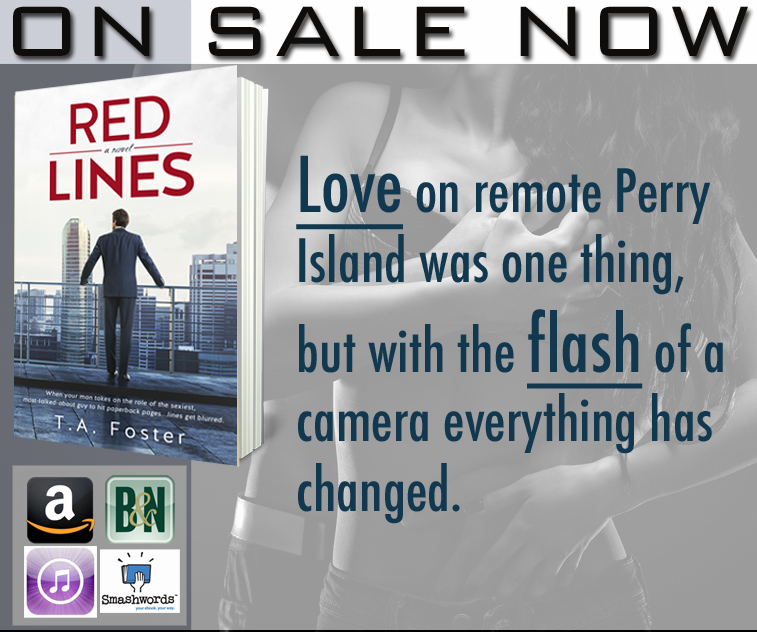 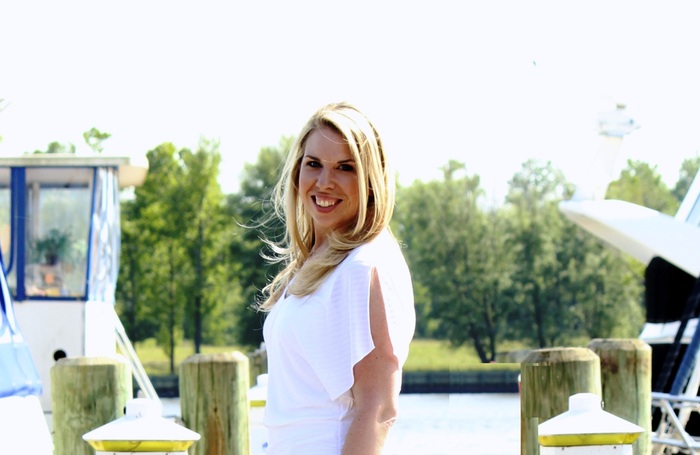