Today, we are thrilled to celebrate the release of 2018 Bram Stoker Awards Nominee Monique Snyman's The Bone Carver, the second title in The Night Weaver series! To celebrate this book birthday, we have an exclusive excerpt AND a blitz-wide giveaway to share! So... Be sure to check it out and grab your copy now! 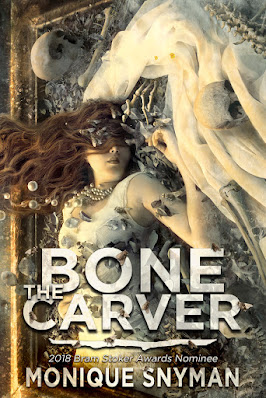 Genre:
Young Adult
Horror/Fantasy
Series:
The Night Weaver, #2
(Harrowsgate, #2)
Publish Date:
October 20, 2020
Publisher:
Vesuvian Books
Synopsis:
For a small New England town, Shadow Grove has an uncanny ability to attract the worst kind of trouble. Not that the residents are too concerned about the various horrors living among them.
As the leaves change color and the weather grows colder, a foul presence is making itself known by leaving peculiar gifts for the students of Ridge Crest High. At first the presents seem harmless—and a rash of accidents seem coincidental—but when seniors Rachel Cleary and her Scottish cousin, Dougal Mackay, find a boneless body in the boiler room, things take an ominous turn.
Something vicious is on the loose in Shadow Grove, and not knowing whether Orion Nebulius will ever return, Rachel has very little hope of anyone making it out alive.

Something crunches nearby, like a foot accidentally sliding across the filthy floor. They both look in the direction of the sound, searching for a nonexistent lurker. Ice runs through Rachel’s veins. She grabs Dougal’s arm and stares at the unidentifiable heap lying near the bottom of a metallic container.

Rachel points to the crumpled heap—Please let it be fabric.

Dougal’s gaze drifts over to the area. His frown becomes more pronounced as he places a hand on her shoulder. She can’t figure out if the gesture is to hold her back or if he wants to use her as a shield. At this point, anything’s possible. She drops her hand to her side and they slowly move together toward the metallic container, hesitant to find out what exactly they’re dealing with.

The closer they dare to move, the more intense the repugnant smell grows. A persistent buzzing becomes louder. Rachel swats a fat fly away from her face. The heap stirs slightly, making a sickly, squelching sound, disturbing the swarm of insects ever so slightly.

She and Dougal halt and wait for any other sudden movements. When nothing else occurs in the brief reprieve, they take another step closer.

Eyes stare up at Rachel from a flat, unrecognizable face that’s haphazardly folded into a neck and torso. Boneless limbs lie every which way, stretched out beyond recognition. A swollen tongue hangs from the mouth, lips pulled into an awkward, ugly gape. It looks like a film prop or a twisted Halloween decoration that’d been left out in the sun. The heap twitches again and a bulge appears in the neck. A thick, serpentine thing slips out of the mouth, protruding from between the lips, slinks across the flattened nose, and whips the chubby cheek. It quickly disappears before a bloody snout becomes visible. Whiskers move and beady eyes stares out from the jawless face, cradled between broken teeth.

Rachel steps back and suppresses a scream, which comes out as a squeak. She stares in abject horror at the scene. Her stomach flips in revulsion. The damage is done, though. The image will forever haunt her nightmares.

“In the name of the Wee Man,” Dougal whispers, aghast.

“I told you,” she says. Anger takes over as she opens her eyes again. She averts her gaze to look directly at Dougal, his face now the shade of ash. “I freaking told you we shouldn’t come down here, didn’t I?”

His eyes fix on the boneless body, his jaw works as if he’s speaking under his breath, but somehow he can’t find his voice.

“Dougal, c’mon.” She nudges his shoulder, pushing his immense form backward so he can snap out of his stupor.

“He’s boneless. Utterly boneless,” he finally utters, unable to prize his gaze away from the heap of human remains. Dougal raises his hand, wipes his palm over his forehead and eyes, and shakes his head. “How’s it even possible?”

“If we stick around here for much longer, I’m pretty sure we’ll find out.” 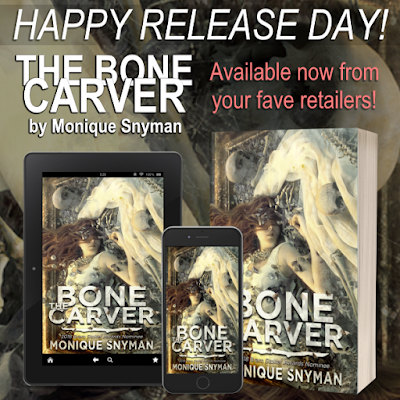 ~~~~~
Don't miss the first book in The Night Weaver series! 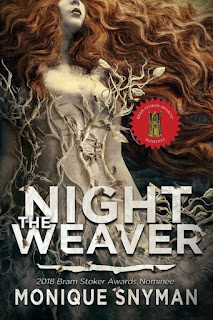 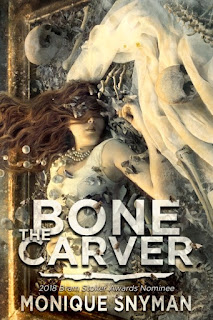 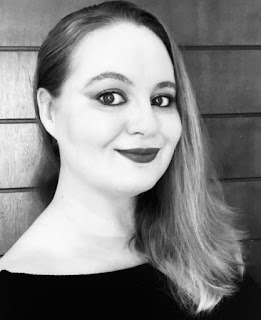 Monique Snyman’s mind is a confusing bedlam of glitter and death, where candy-coated gore is found in abundance and homicidal unicorns thrive. Sorting out the mess in her head is particularly irksome before she’s ingested a specific amount of coffee, which is equal to half the recommended intake of water for humans per day. When she’s not playing referee to her imaginary friends or trying to overdose on caffeine, she’s doing something with words—be it writing, reading, or editing.
Monique Snyman lives in Pretoria, South Africa, with her husband and an adorable Chihuahua. She’s the author of the Bram Stoker Award® nominated novel, The Night Weaver, which is the first installment in a dark fantasy series for young adults.
Stay connected with Monique Snyman

~~~~~
***The Giveaway***
Note: Not Responsible for Lost & Damaged Prizes in Your Mail Box
a Rafflecopter giveaway
Blog Tour Organized by 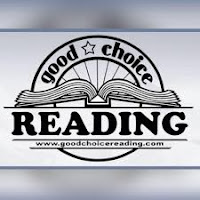