We are ecstatic to kick off this Blog Tour for Nazarea Andrews' Sweet Ugly Lies, book three in the Green County series! All titles can be read as standalone! This tour will consist of various posts from various participating blogs, including excerpts and reviews! Check it out and grab your copy today! 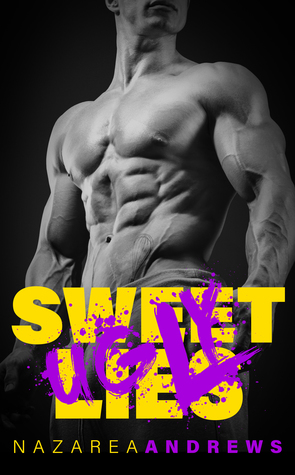 Synopsis:
Gabriel Delvin is three things: a problem, a liar and irresistible. Elijah Beasley’s known that for years. He knew it the first time they fell into bed together, and he knew when he walked away from Gabe, unwilling to put up with more lies. The problem is he keeps going back.Elijah Beasley is three things: a cop, a fucking problem, and Gabe’s. Gabriel Delvin’s known that for as long as he can remember. It’s why they fell into bed together, and why Gabriel stayed in Green County, when all sense said to get out.

But as the underbelly of crime in Green County comes boiling to the surface, Gabe is forced to chose between the man he’s always loved, and the family who never abandoned him.

Love has never been the problem, for these two.

*Excerpt*
I’m a coward. I don’t think that surprises anyone, least of all me. I know I need to call Eli, sit him down and explain things. I also know that after I do, nothing will be the same—that he won’t forgive this.
Hazel says to take a chance and that I’m not giving him enough credit, but she wasn’t here when Eli destroyed his career. She wasn’t the one who helped him pick up the pieces and held him when he was fragile. Even Archer, with his quiet disapproval and disappointment, felt like another layer of failure he couldn’t see a way past.
So I knew what this was going to do. I knew that there was no way he’d accept it, that he couldn’t, because it was too close to asking for him to repeat all the mistakes he made with Scarlett.
Hazel believed that I could tell him this and still have a happily ever after, but she lived in a world where those existed, and I didn’t.
Eli’s voice is sleep soft and deep when he answers my call. “Gabe? What’s wrong?”
That’s always the question he asks me. What’s wrong? He always wants to help me.
I shove down the irritating spark of home and force my voice to go light and breezy. “Will you go out with me, tonight?”
There’s a baffled pause and then, “Why?”
I shrug, even though he can’t see it. “Because we never do things like that,” I say. “It’d be fun.”
There’s a smile in his voice. “You gonna walk me to my door when it’s over?”
I smirk. “Is that code for sex? Because yes. I will walk you to your door like you won’t believe.”
That wins me a laugh and I rub at my smile as he says, “Pick me up at six.” 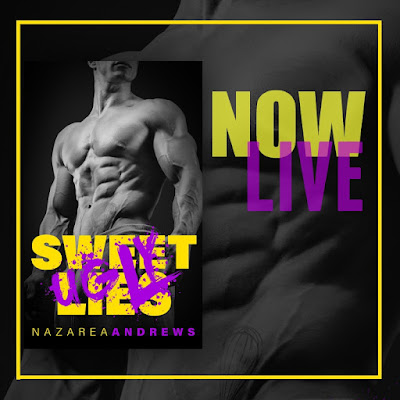 Don't miss the previous titles in the Green County series! 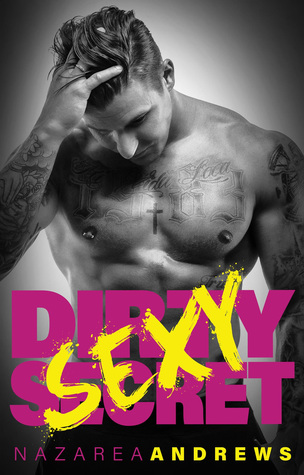 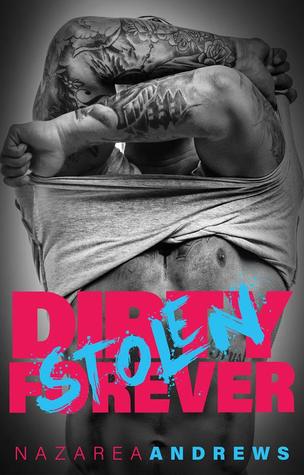 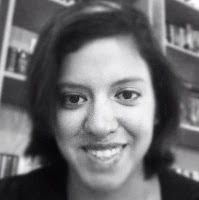