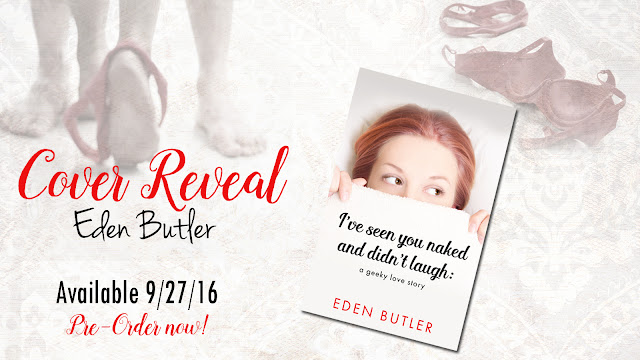 We are so delighted to share with you this Cover Reveal for Eden Butler's new Romantic Comedy, I've Seen You Naked and I Didn't Laugh: A Geeky Love Story! 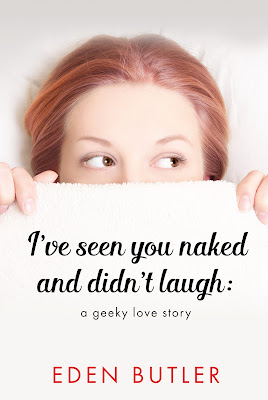 Synopsis:
Raine Quinn was a huge disappointment to her haters.

She wasn’t supposed to make it out of Waco, TX.

Will Callahan liked to call himself the younger, hotter Shatner, minus the ham acting and distracting toupee. He loved everything comics, he loved playing the hero of the beloved, defunct space western, AURA and he loved his best damn friend, Raine Quinn.

Raine and Will shot up the Hollyweird ranks together. They became stars, Geek legends and over the years, family. But one night, with the meddling of their dearly departed friend, too many shots and too much time reminiscing, Raine and Will cross a line...and it’s one they can’t jump back over. 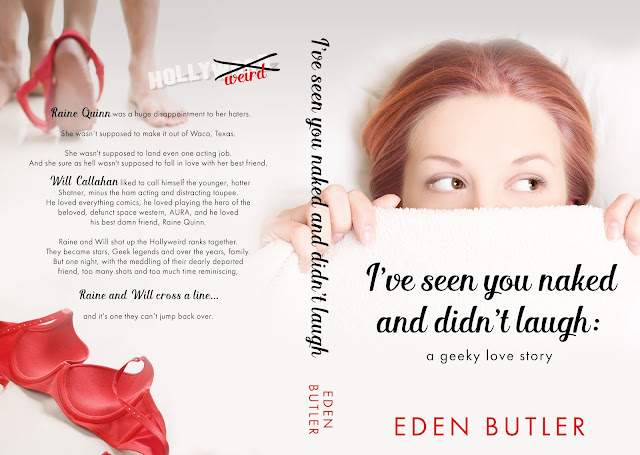