We have a 6-day Nerd Blast + Giveaway for D.J. MacHale's Oracle of Doom, book 3 in The Library series! Check it out and grab your copy today! 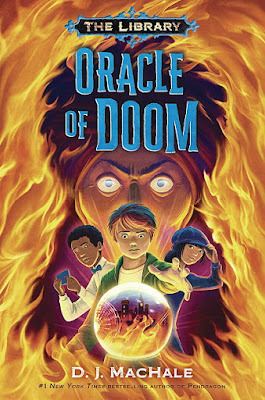 Marcus is an agent of the Library, a place filled with tales that don’t have an ending. Puzzles that won’t be solved until Marcus and his friends step in to finish them. This time it’s their own stories at stake.

Theo just visited the Oracle Baz, an old amusement-park machine that spits out fortunes for the cost of a quarter. Fun, right? The only problem is, the oracle’s cheap predictions have been coming true . . . and Theo’s fortune says that life as he knows it will end on his fourteenth birthday! Plus, Lu’s cousin, who also went to the oracle, is missing.

Marcus knows where to find help for his friends–the Library. It turns out that the Oracle Baz was a real man who died in a fire long ago. Can a glimpse into the fortune-teller’s past change all their futures? 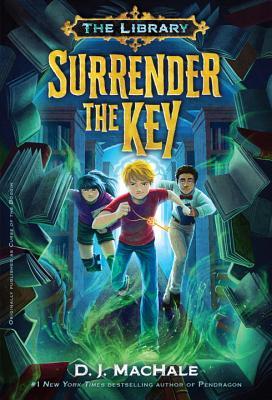 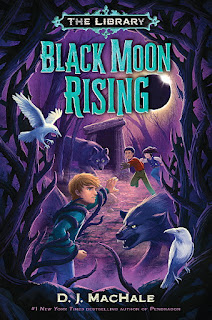 *Surrender The Key was previously titled Curse of the Boggin*

“MacHale once again pens a page-turner that adds just the right amount of humor.” —Kirkus Reviews

Praise for SURRENDER THE KEY

“MacHale deftly pulls readers into this page-turning adventure, well-choreographed chapter transitions defying them to put it down.” —Kirkus Reviews

“Readers who love action and adventure, lightened with a bit of humor, will look forward to meeting Marcus, Lu, and Theo again.” —Shelf Awareness 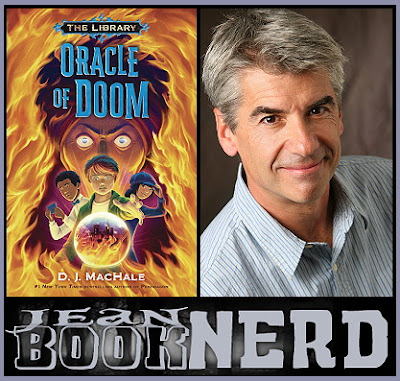