We have a 5-day Nerd Blast + Giveaway for Colleen Houck's The Lantern's Ember! Today, on the last day of this Nerd Blast, we have an exclusive Chapter excerpt to share! So... Check it out and grab your copy now!!! 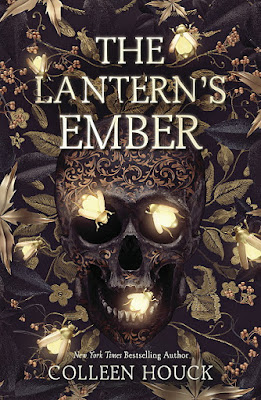 Synopsis:
Welcome to a world where nightmarish creatures reign supreme.

Five hundred years ago, Jack made a deal with the devil. It’s difficult for him to remember much about his mortal days. So, he focuses on fulfilling his sentence as a Lantern—one of the watchmen who guard the portals to the Otherworld, a realm crawling with every nightmarish creature imaginable. Jack has spent centuries jumping from town to town, ensuring that nary a mortal—or not-so-mortal—soul slips past him. That is, until he meets beautiful Ember O’Dare.

Seventeen, stubborn, and a natural-born witch, Ember feels a strong pull to the Otherworld. Undeterred by Jack’s warnings, she crosses into the forbidden plane with the help of a mysterious and debonair vampire—and the chase through a dazzling, dangerous world is on. Jack must do everything in his power to get Ember back where she belongs before both the earthly and unearthly worlds descend into chaos.

Praise for THE LANTERN'S EMBER

"[Houck] offers a fresh spin on The Legend of Sleepy Hollow...with some genuine surprises in store." —Kirkus

"A wild and seductive adventure...a must-have for YA collections." —SLJ

**About the Author**
New York Times Bestselling author Colleen Houck is a lifelong reader whose literary interests include action, adventure, paranormal, science fiction, and romance. When she’s not busy writing, she likes to spend time chatting on the phone with one of her six siblings, watching plays, and shopping online. Colleen has lived in Arizona, Idaho, Utah, California, and North Carolina and is now permanently settled in Salem, Oregon with her husband and a huge assortment of plush tigers. 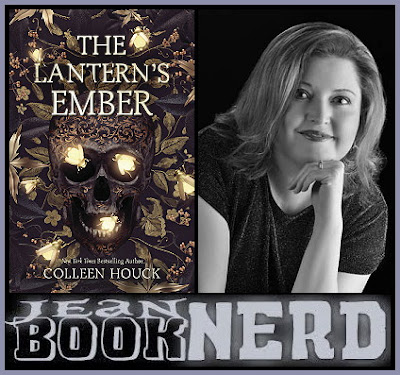