We are ecstatic to participate in this Reviews & Excerpt Tour for Georgia Cates' Endurance, a Sin Trilogy standalone novel! This is Jamie and Ellison's story. On our stop, we will be sharing an excerpt! So... check it out and grab your copy today! Plus, we have a tour-wide giveaway to share...just keep scrolling! 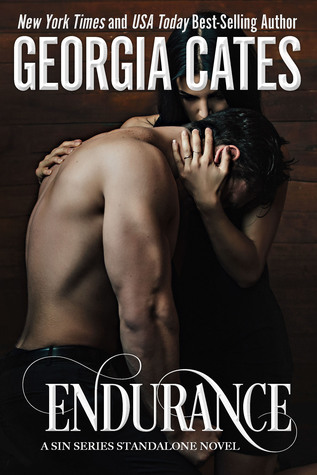 Synopsis:
I’m a doctor. Mobster. Killer.
My hands are covered in filth. I don’t have the right to touch anything as clean and pure as Ellison MacAllister.

I distance myself … always remaining obscure, composed, restrained.
Careful to never allow my eyes to linger too long.
Careful to hide my interest.
Careful to keep my burning desire buried beneath the surface.

I do it for her—suffer in silence—because it’s what is best for the woman I love.
And she has no idea.

She’ll be initiated as a Fellowship member soon. One of my mafia brothers will go through endurance so he’ll earn the right to claim her.
Make her his wife.
Kill. Me. Slowly.

I’m running out of time. Only a month remains before she’s beyond my reach forever.
I want to taste her. Share sleepless nights. Ride out her storm.
I want to give her the kind of nights she will still feel between her legs the next morning.
I want us to share the kind of passion that forms on our skin and drips down to saturate the sheets.
Between the sweat and the moans and the messy hair, I want her to know how hard she’s been loved. 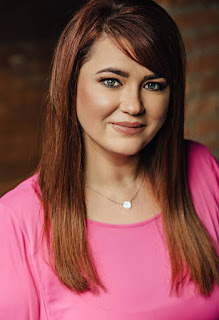 Georgia Cates resides in rural Mississippi with her wonderful husband, Jeff, and their two beautiful daughters. She spent fourteen years as a labor and delivery nurse before she decided to pursue her dream of becoming an author and hasn’t looked back yet.

When she’s not writing, she’s thinking about writing. When she’s being domestic, she’s listening to her iPod and visualizing scenes for her current work in progress. Every story coming from her always has a song to inspire it.

Representation: All questions regarding subsidiary rights for any of her books, inquiries regarding foreign translation and film rights should be directed to Jane Dystel of Dystel & Goderich.