Today, we are totally stoked to be celebrating the release of Dusk, the second book in The Dire Wolves Chronicles, by Alyssa Rose Ivy! The order of the books is: Dire, Dusk, Dawn. 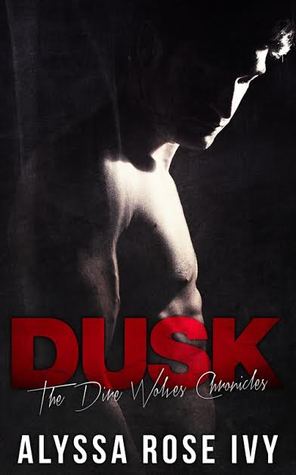 After you have sacrificed your freedom, what else is there to lose?

Mary Anne has given her word to Hunter that she'll stay as his mate, but every second she spends with him takes her further away from Gage when he needs her the most.

Caught between love and duty, Mary Anne discovers that her troubles are just beginning,and that sometimes love comes at a great price.

*Excerpt*
“Hunter?” she asked in a low voice as we sat in front of the fire downstairs. We’d started back with our favorite evening ritual, only now she sat right at my side. The rest the pack was giving us plenty of space. There were benefits to being Alpha.
“Yes?” I smiled at her. She was so beautiful. I zeroed in on her lips, needing to claim them with my own.
“Tell me about your dreams.”
“My dreams?” I put an arm around her and pulled her down into my side. I could feel her heartbeat and that put me at ease. “What kind of dreams?”
“What kind do you have?”
“The usual types I guess.”
“Are they ever about me?” She looked up at me with those expressive eyes of hers.
“You mean now? Are you asking if I dream about you?”
“Now. Before.”
“Before? Why would I have dreamed about you before I met you? How would that be possible?” Someone had told her something. That someone was going to be in a lot of trouble.
“How is it possible that you’re a wolf? I’m starting to believe that anything is possible.”
I ignored her use of the term wolf. It wasn’t worth an argument. She’d start calling us Dires eventually. “Do you really want to know?” The can of worms had been opened. There was no turning back.
“Yes. Why else would I ask?”
“Come here.” I gestured with my hand.
“I am here.”
“On to my lap.” If she wanted something from me, I was getting something from her.
“You want me to sit on your lap?”
“You know exactly what I’m asking you to do.”
She put a leg over mine and straddled my lap. She settled herself down, awakening my body even more than it already was. “Happy now?”
“I’m always happy when you’re with me.” 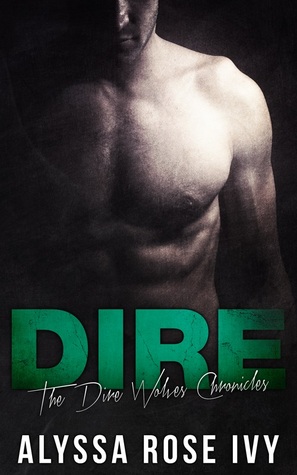 Synopsis:
Gage was the first guy I ever wanted. He was my first crush and my first fantasy, but he wasn't my first in any other way because he never saw me as anything more than a friend -- at least not until the night that changed everything.

It was all Gage's fault. He insisted we drive through the storm and take the back roads. By the time the storm hit full force we had no chance. One night of snowbound sex changed our relationship forever. The problem was at the same time I caught another guy's attention. This other guy happened to be the alpha of a pack of shifter wolves. I thought the wolves were the worst of my problems, but I was wrong. When things went from bad to worse I had to make a lifelong sacrifice to save Gage, but what price is too much to save the  one you love? 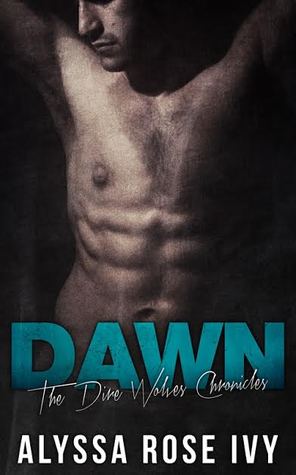