Today, we are celebrating the release of Aleatha Romig's Flame, book 2 in the Web of Desire trilogy! To celebrate this book birthday, we have teasers to share! So... Be sure to check it out and grab your copy now! 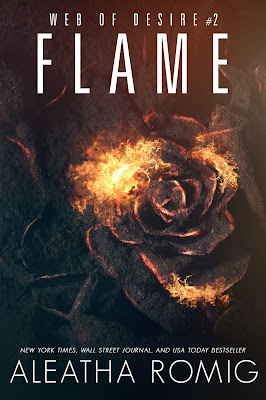 Synopsis:
“What matters most is how you walk through the fire.” ~ Charles Bukowski

No longer simmering and crackling beyond our realm, the fire smoldering in the distance roars to life. The blaze has the capacity to scorch and destroy everything and everyone in its path.

All that I’ve known and believed was obliterated the moment Madeline spoke a truth I’d never suspected. With one sentence, one plea, my life has taken an uncharted turn. Through the smoke and soot, I search for answers.

A man, an outfit, and my brothers-in-arms have been my solace, my calling, and my reason to live. Now that I know there’s more, what will the future hold?

The Ivanov bratva wants Chicago. I want what they possess. With the Sparrow world at war, and Madeline’s declaration, she and I are surrounded, trapped by the inferno.

What will remain when the flames cease and we are left surveying the ashes?

FLAME is book two of the WEB OF DESIRE trilogy that began in SPARK and concludes in ASHES. 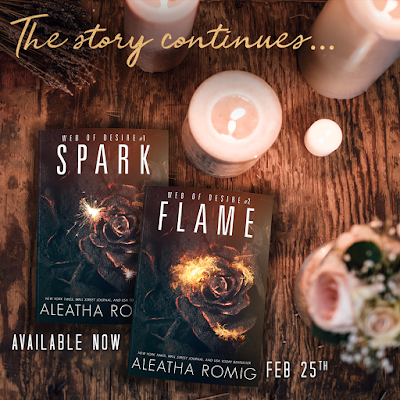 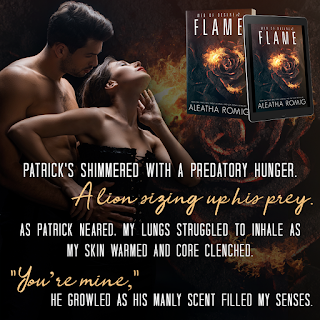 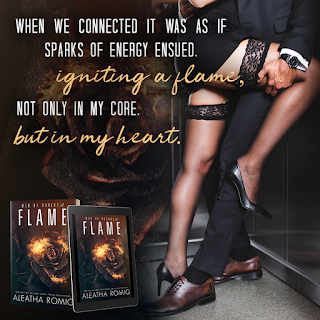 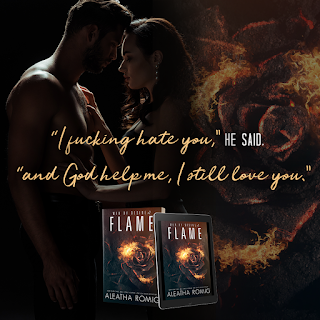 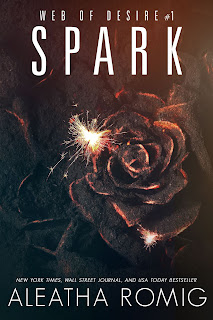 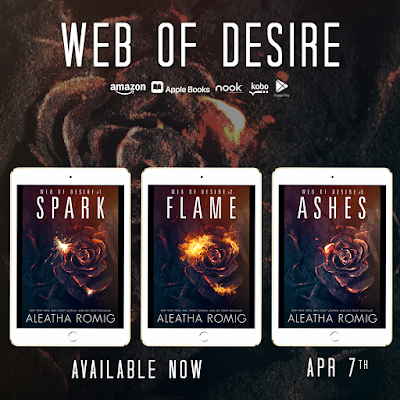 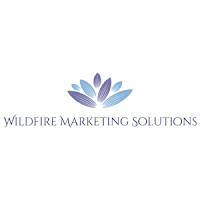