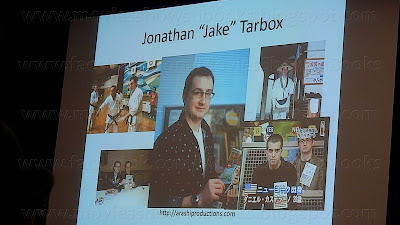 Description:
Jonathan Tarbox (CEO, Arashi Productions) explains how manga artists from any nation can submit their work to a contest run by a major Japanese publisher. Winners will have their submission published in Japan and be considered for the opportunity to work in the manga industry. Over the course of four years, 1,123 artists from over 73 countries have submitted their work to the Silent Manga Audition, and each year 26 winners have been published. 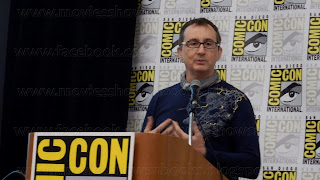 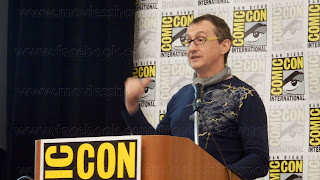 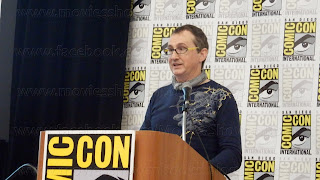 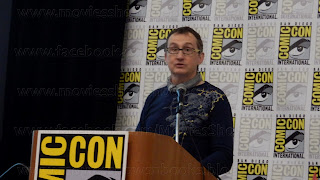 *My Thoughts*
Jonathan Tarbox provides the attendees of this panel information about manga; what manga is, how it’s published, and the difference between manga and “manga-influenced” comics. Manga is not a “style” or “genre” but a format. What I learned from him, off the top of my head: anyone can draw in the “manga style” but it is the panels on the page, where the speech balloons are placed, and the way you read the comic that makes it a manga, which means right to left or top left corner to the bottom right corner of the page. Anything published in the US but is drawn in the “manga style” is not manga. Why? It must be produced nd released in the same way as Japan’s manga, which would be 12-20 pages or one chapter per week in a weekly anthology magazine. Compared to the USA’s formerly printed magazine, Shonen Jump that makes a big difference. Unlike American comics that are monthly, manga is weekly and piece by piece so you’re not left with a huge cliff hanger every month. And number one, it’s in “true monochrome”… black and white for short but still has shades in between. Shonen Jump had manga content but just couldn’t keep up with Japan’s weekly releases and also changed the cover of the magazine.
Although informative, Jonathan made the panel very fun, very light hearted, just like having a conversation with him. He revealed a little about himself such as he lived in Japan for about 13-14 years, worked in entertainment while in Japan, and finally made his way into his last job in the manga publishing industry as an editor and translator at Raijin Comics. Lastly, he introduced the attendees to online contests that get your ideas published in Japan. While this does bring hope to my dream, it is now up to my lack of ideas or actual artwork to do something with this information. The manga industry has its good news and bad news. Bad news: it’s a lot of competition. Good news: there’s always going to be opportunities; if you don’t make it big, at least you can be an assistant to someone else’s manga.
If you think the manga industry, is an easy place to be, then you are wrong. It’s an utterly multi-part process on one page: making it, plotting the story, doing the art work, and about 20 pages a week for 46 weeks a year out of 52 weeks. My current major in the arts, helps my pursuit of manga because the art work requires depth and emotion for the manga to actually look good but also cartoonish and comedic facial expressions on one page. All I need to do is make a sensible and meaningful story line. 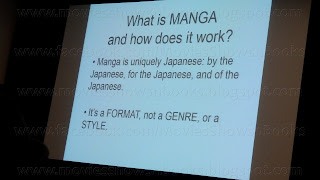 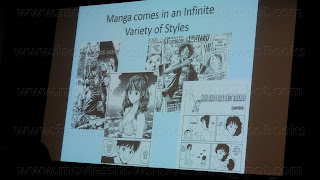 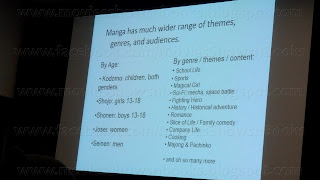 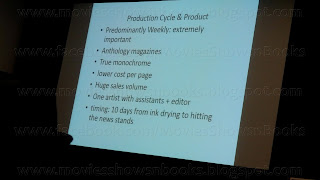 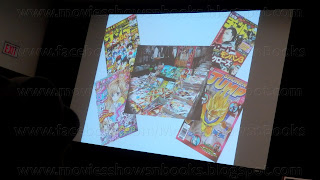 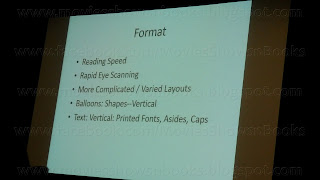 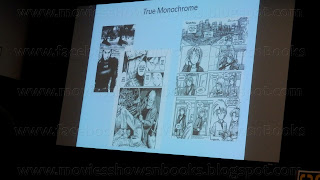 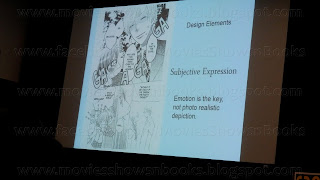 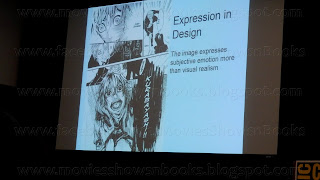 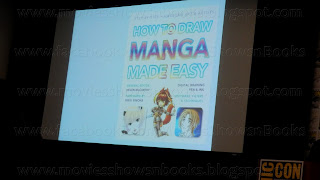 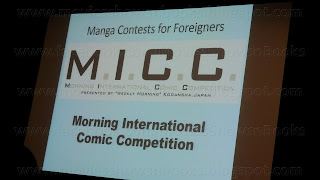 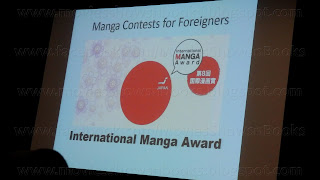 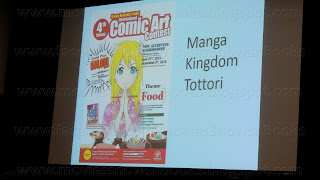 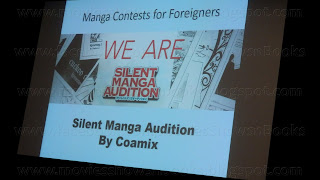 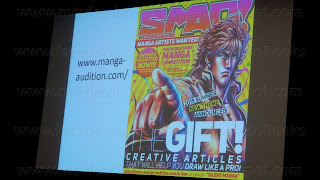 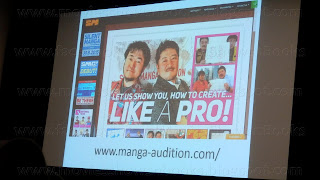 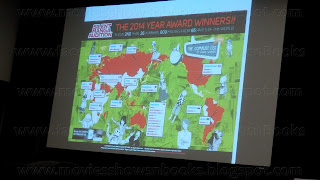 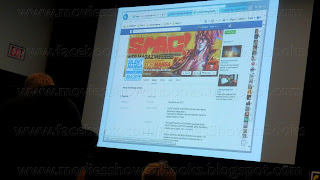