Welcome to the Official Blog Tour for Crane and Raven, book 1 & 2 of The Legends Saga, respectively, by Stacey Rourke!

Read my review on Crane!

Synopsis:
An infamous love, destined nevermore,
For death could not claim, the enchanting Lenore.

Cursed by the malevolent spirit of the Headless Horseman, Ireland Crane ventures to Manhattan in search of a way to break her soul crushing bond. Instead, she discovers the lines between fact and fiction are blurring once more. Croaking ravens. Telltale hearts. Could the works of Poe be coming to pass with handsome Wall Street Midas Ridley Peolte as their unwilling target?

She walks the Earth, a plague on mankind,
searching for he, her rotted heart doth pine.

Together, the two unknowingly release a dark force death itself cold not tame. Surrounded by the unrelenting violence and mayhem they've unleashed, Ireland feels her control over the Horseman slipping. Before the beast within consumes her, she and her crew must follow the clues of the dead to right a centuries' old wrong. Will it be enough to sate the Horseman's appetite?

Read my review on Raven!

Check out Stacey's Dream Cast for The Legends Saga! 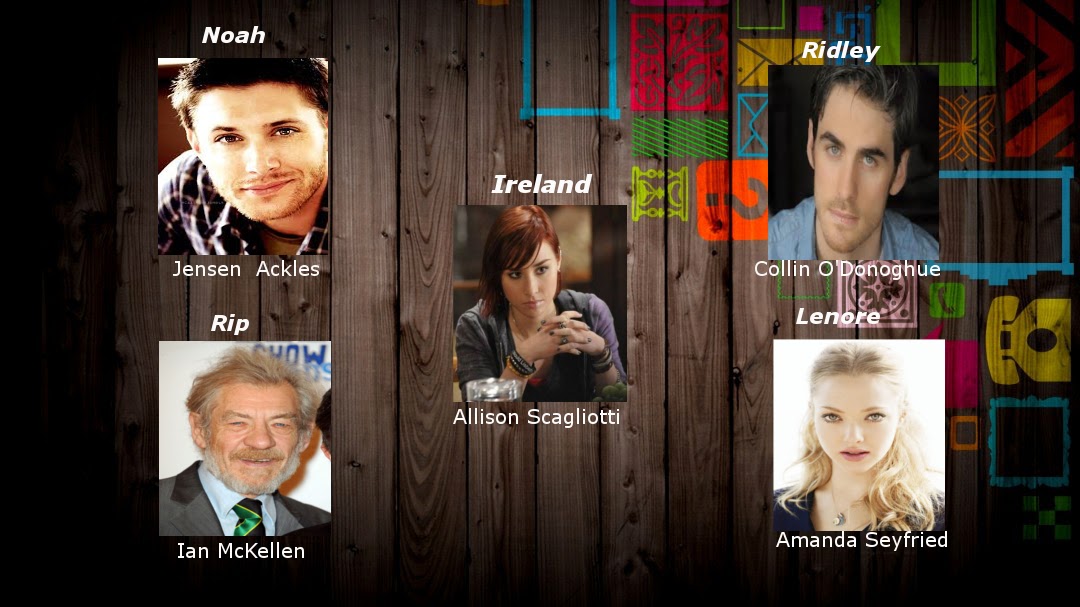 2. Ready to Run by Dixie Chicks

3. I'm On Fire by Mumford and Sons

6. Red Right Hand by Nick Cave and the Bad Seeds

8. Animal I Have Become by Three Days Grace

9. Flowers on the Wall by Eric Heatherly

10. The Monster by Eminem & Rihanna

RONE Award Winner for Best YA Paranormal Work of 2012 for Embrace, a Gryphon Series Novel
Young Adult and Teen Reader voted Author of the Year 2012
Turning Pages Magazine Winner for Best YA book of 2013 & Best Teen Book of 2013Stacey Rourke lives in Michigan with her husband, two beautiful daughters, and two giant, dogs. She loves to travel, has an unhealthy shoe addiction  and considers herself blessed to make a career out of talking to the imaginary people that live in her head. Mark your calendars! Her latest literary adventure, Crane, will release May 26, 2014. She is currently hard at work on the continuations of this thrilling Legends Saga, as well as other literary projects. 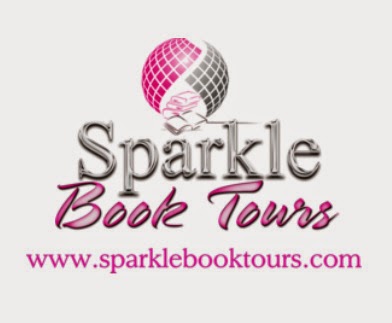